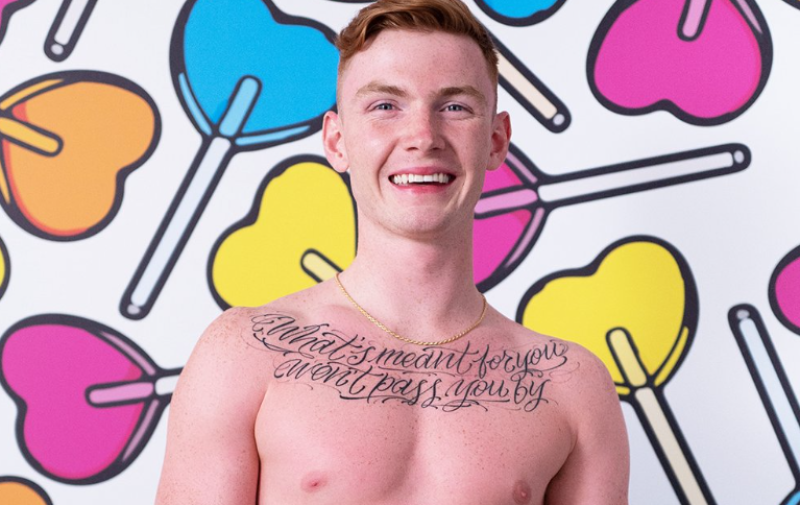 The second villa has been a staple in the ITV2 show’s previous years and is known for often providing temptation and subsequent drama among the islanders.

The new line-up of boys includes 23 year old Jack Keating - the social marketer son of Boyzone's Ronan Keating - who now lives in London after growing up in Dublin.

Five other new male islanders, including a labourer from the Cotswolds and a model from Manchester, will join contestants in a bid to generate some excitement among the current female islanders.

Josh Samuel Le Grove, a 22-year-old model from Essex has entered Casa Amor in a bid to find love. Having always been single, Josh is now looking for “someone who can stick up for themselves and hold their own”.

Samuel Agbiji is also ready to begin his Love Island journey and plans to bring “good energy” to the Casa Amor villa.

The new arrivals came as two islanders - Charlie and Antigoni - were dumped from the main Love Island villa.

Another Casa arrival is roofing company director Billy Brown from Surrey. The 23-year-old describes himself as “very, very romantic” and hopes to impress the girls by making them laugh.

Deji Adeniyi, a 25-year-old accounts manager from Bedford, plans to wear his heart on his sleeve as he arrives at Casa Amor and hopes to turn the tables on his “awful” love life.

Completing the line-up of new boys is George Tasker, a 23-year-old labourer from the Cotswolds who hopes to find himself a new relationship but will avoid anyone with “bad manners” or someone who is “materialistic or self-obsessed”.

While getting ready for the evening on last night's show, the girls received a surprise text reading: “Girls, it’s time to get the drinks flowing as you’re off for a girls’ night out. #cocktailhour #shakenandstirred.”