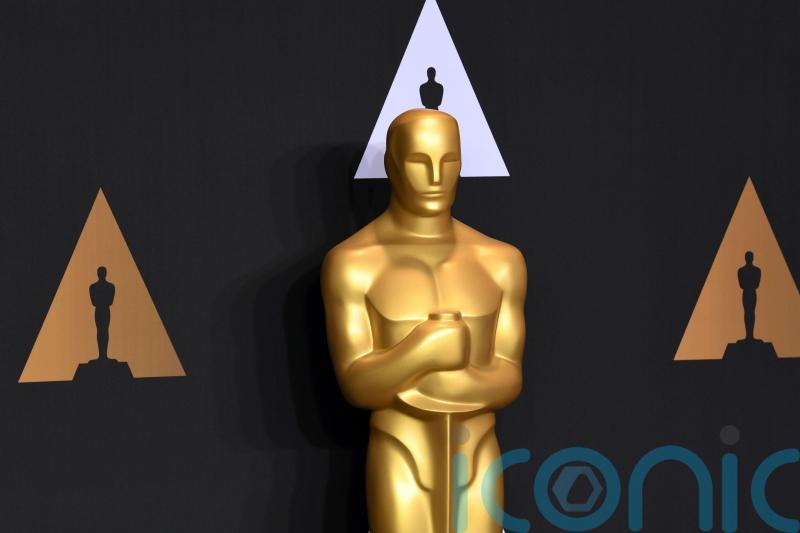 Long time Academy member Jeffrey Cooper has been sentenced to eight years in prison for sexually assaulting a child.

A member of the Academy of Motion Picture Arts and Sciences since 2002, he was convicted on three felony counts of performing lewd acts upon a child in May.

As well as his prison sentence, Cooper will also be required to register as a sex offender.

“I know that nothing can undo the trauma that they have endured, but I hope the victims find peace and healing now that this criminal process is complete.”