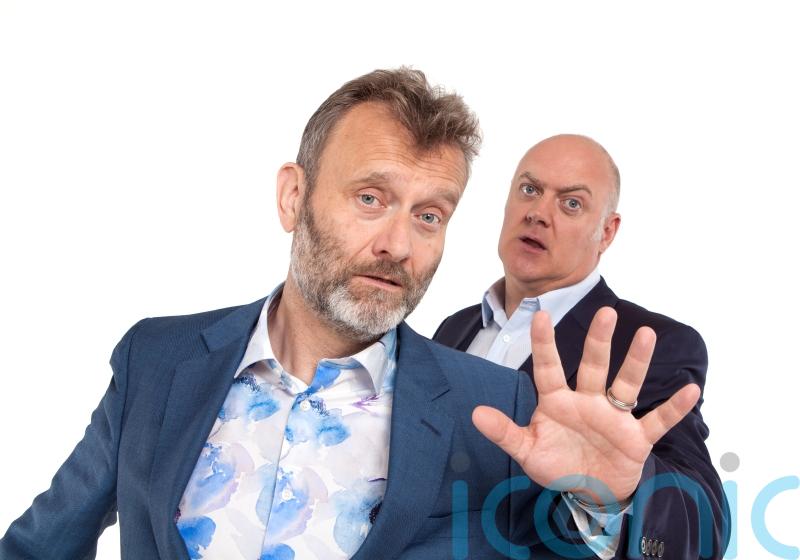 Long-running current affairs comedy panel show Mock The Week is to end on BBC Two after 17 years, the corporation has announced.

The upcoming eight episodes of the popular programme, airing in the autumn, will be the last, marking its end after 21 series and more than 200 episodes of the show hosted by Irish comedian Dara O’Briain.

The show first aired in June 2005, and another series regular has been Hugh Dennis, with other comedy stars including Chris Addison, Frankie Boyle, Rory Bremner and Russell Howard previously featuring. 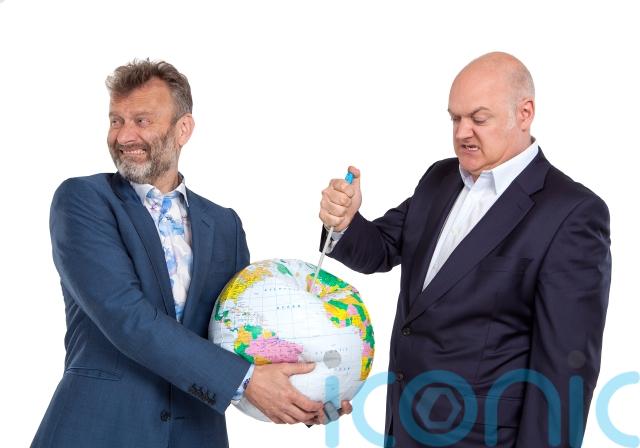 Host O’Briain said: “That’s it folks, the UK has finally run out of news.

“The storylines were getting crazier and crazier – global pandemics, divorce from Europe, novelty short-term prime ministers. It couldn’t go on.

“And so, regretfully, we are closing the doors on Dara and Hugh’s Academy for Baby Comedians.

“We just couldn’t be more silly than the news was already.

“Huge thanks to all our guests over the years, so many of whom went on to huge successes of their own, and never write or call. It was a joy!”

The show has been credited with being a platform for comedians with now household names such as Michael McIntyre, Sarah Millican, Kevin Bridges, John Bishop and Rhod Gilbert all featuring in the early stages of their careers.

The BBC said: “The next series of Mock The Week will be the last, we are really proud of the show but after 21 series we have taken the difficult decision in order to create room for new shows.

“We would like to thank Angst Productions, host Dara O’Briain, panellist Hugh Dennis and all the guest comedians involved in the show across the 21 series.” 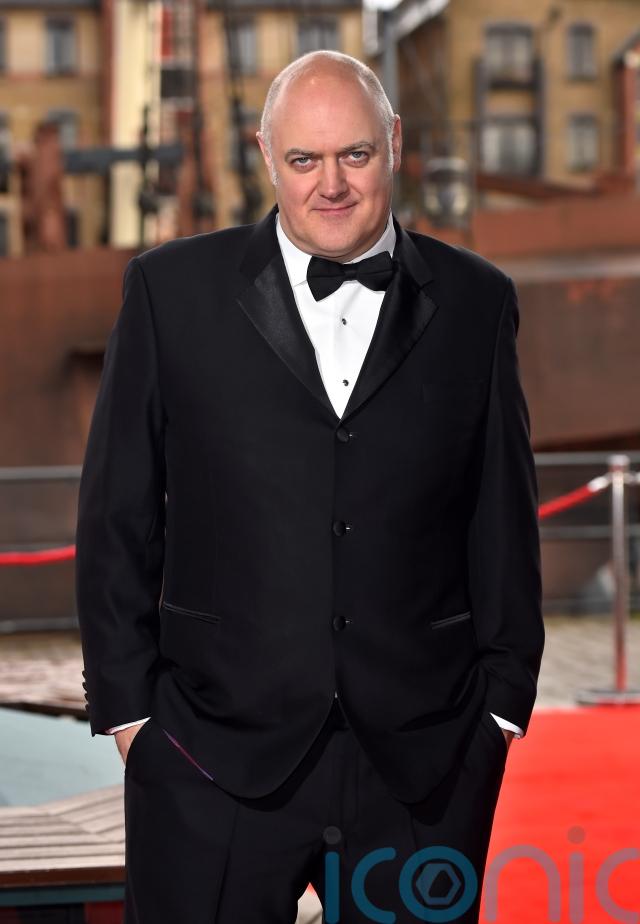 Angst Productions, the company behind the programme, said: “We’re naturally hugely disappointed that Mock The Week is coming to an end and hope that we will be able to resurface somewhere some day in the future.

“However, the last 17 years on BBC Two have been an absolute blast. It’s been a great privilege to work closely with scores of truly incredible performers and we’d also like to take the opportunity to thank the BBC and all our many fans around the world for their support over the years.”

The series was created by Dan Patterson and Mark Leveson, the duo behind comedy improvisation show Whose Line Is It Anyway?, which ran in the UK before becoming a hit series in the United States.

Mock The Week’s final episodes will air on BBC Two and BBC iPlayer this autumn.