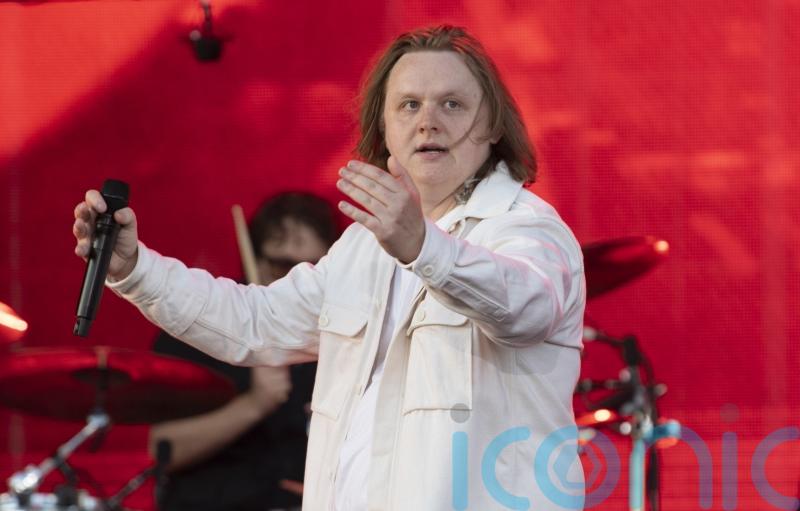 Lewis Capaldi has said he feared he was “dying” and had a degenerative disease before being diagnosed with Tourette’s syndrome.

Appearing on Lorraine on ITV, the Scottish singer-songwriter, 25, said others with the condition had reached out since he went public earlier this month, making him feel less “isolated”.

He said some had described him as an “ambassador” and joked, “So there you go, I have got a new title this week as well” in reference to the accession of Charles to the throne.

Capaldi revealed earlier this month during a Instagram Live that following his diagnosis he received Botox treatment in his shoulder to help control his tics.

On Tuesday, he told host Lorraine Kelly: “I got told like seven months ago or something like that, really recently.

“It made a lot of sense. To me, I am quite a jittery individual. A lot of people think I am on drugs when they meet me.”

Jokingly, he added: “I am not. At least not right now on Lorraine…”

Capaldi said the diagnosis “made a lot of sense”, adding: “I raise my eyebrows quite a lot. I do this shoulder thing. I take these deep breaths every now and then.

“I thought I was dying because I am a hypochondriac, so I thought I had some degenerative disease. But I don’t, so good news on that front.”

Asked about the public reaction to him talking openly about his diagnosis, the chart-topping musician said: “People have reached out and they have said that I am an ambassador, which was great.

“So there you go, I have got a new title this week as well.”

Capaldi said that “sometimes you feel you are alone in these things and it is nice to just see that you are not so isolated in all this stuff”.

He added: “It has been a bit of an eye-opener but it is nice.”

Capaldi also joked about releasing his first new music in three years the day after the Queen’s death last Thursday, saying: “Not a great week to release a single … Let me tell you that.”

Reflecting on her passing, he added: “It is a sad thing. And then you see the family all sad and it just reminds you as well that people in your own family have gone.”

The singer’s 2019 debut album Divinely Uninspired To A Hellish Extent went on to become the biggest album of the year, according to the Official Charts Company.

His second album is expected soon.