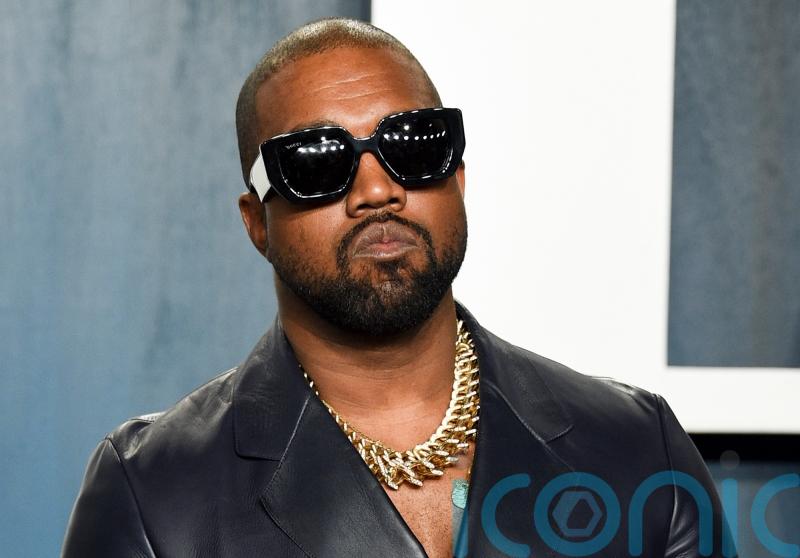 Kanye West is ending his relationship with the Gap after two years.

Kanye West is ending his relationship with the Gap after two years.

An attorney for West, who goes by Ye, told The Associated Press that a letter has been sent to the clothing chain seeking to terminate the contract between Gap and West’s company, Yeezy.

The clash comes a little over a year after Yeezy’s first item— a blue puffer jacket — appeared in Gap stores. The deal was announced in June 2020 to much fanfare.

In the letter that West’s lawyer shared with AP on Thursday, it said that Gap failed to meet obligations in the pact, including distributing merchandise to Gap store locations and creating dedicated YZY Gap stores.

“Gap left Ye no choice but to terminate their collaboration agreement because of Gap’s substantial noncompliance,” said Nicholas Gravante, West’s attorney with Cadwalader Wickersham and Taft, in an emailed statement to the AP.

“Ye had diligently tried to work through these issues with Gap both directly and through counsel. He has gotten nowhere.”

Gravante said that Gap’s failure to comply with the terms of the contract has been costly. He said West plans to begin opening Yeezy retail stores.

Gap confirmed that the pact was ending in a memo to its employees.

“Simply put… while we share a vision of bringing high-quality, trend-forward, utilitarian design to all people through unique omni experiences with Yeezy Gap, how we work together to deliver this vision is not aligned,” Mark Breitbard, president and chief executive of Gap Brand told employees in the memo.

“And we are deciding to wind down the partnership.”

The company plans to continue to sell the Yeezy Gap products that were in the pipeline.

West has unleashed criticism on social media against Gap as well as Adidas AG, where he has a similar deal. Adidas declined to comment.

The San Francisco retailer had been hoping the partnership with West would resonate with customers in a period of declining sales. For Yeezy, being in more than 1,100 Gap stores worldwide would have put his brand in front of more people.

West has had a history with Gap. He worked at one of its stores in Chicago as a teenager. And he told Vanity Fair magazine back in 2015 that he wanted to be a creative director for the brand.