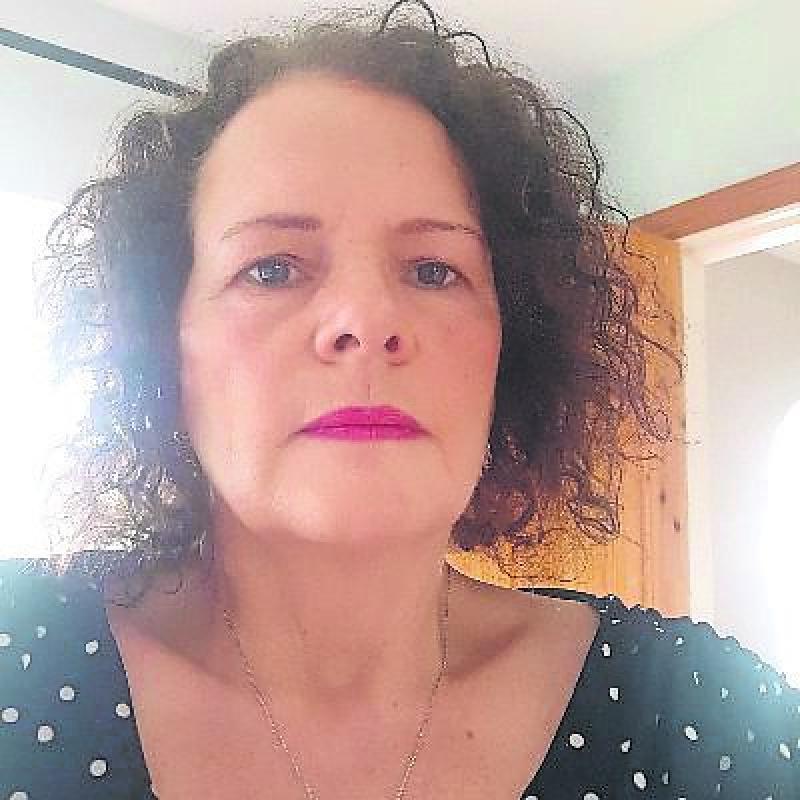 A new scheme to breathe life back into Tipperary’s major town centres was unveiled at this month’s county council meeting.

The nature of retail is changing, heard councillors, and our towns and villages have braved “many challenges”, said economic development officer Kathleen Prendergast.

The commercial vacancy incentive scheme builds on a previous scheme aimed at increasing the use of vacant properties, improving the attractiveness of town centres, and increasing income for the council. The full details are on tipperarycoco.ie The scheme aims to support new businesses by offering grants for set up costs at the initial start up phase.

To qualify for the scheme the unit must be located on lands zoned for town centre business usage within the administrative area of Tipperary Co Council.
The grant relief provided under the scheme for an eligible vacant property would cover a three-year period, and be equivalent to 90% of rates payable in year one, 40% in year two, and 20% in year three.

Ms Prendergrast stipulated that the grant aid is subject to the proposed use “having an active street frontage with clear glazing into the unit at floor level, and internal activity visible from the street.”
Cllr Ann Marie Ryan welcomed the announcement - in Tipperary town, “there are about 20 empty premises off Main Street.”

Cllr John Crosse said the take up for the previous scheme was strong in some parts, but not in other parts. “The idea is to promote it.”
Cllr Seamus Hanafin said they have to find new ways to promote retail. “This scheme is doing that. We need to do whatever we can to promote town centres.”

Cllr Jim Ryan asked if existing businesses “working from a garage or the back of a house” would qualify for the scheme, “if they choose to change to the town centre.”

Cllr Mark Fitzgerald asked if a bakery, involved in production more so than retail, would be eligible.
Cllr Phyl Bugler said small shops in Nenagh were paying up to €9,000 per year.

The Council should have an open day, with a booklet outlining all the supports they have for small businesses, “that would compel me to set up a business in a small premises in Nenagh, and to get it off the ground.

Tipperary Co Council CE Joe MacGrath said they have taken learnings on board from previous schemes. “We hope to get this out to the wider public domain.”

Ms Prendergast said she “wholeheartedly agreed with the idea of a one-day walk in” to promote it. The plans define the “key areas” of each town “where we want to see businesses set up.” “We want to keep the retail offering that is there.”

There was no question of a business coming and replacing an existing business, she added.