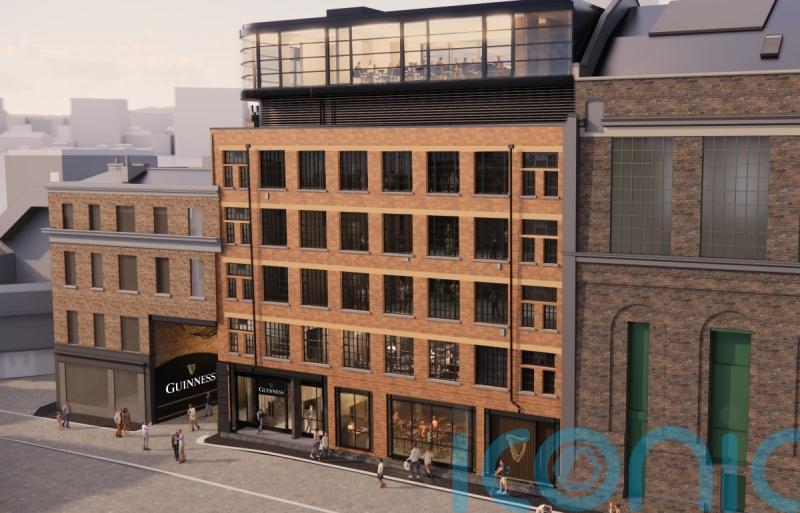 Guinness is to open a £73 million microbrewery in central London next year after soaring sales for the stout brand.

Diageo, the London-based drinks giant behind Guinness, said it will open the new venue at Old Brewer’s Yard in Covent Garden in Autumn 2023.

The firm’s British boss said the move was a sign of the strength of the brand following the pandemic and hailed it as a vote of confidence in London.

“We’re excited to create a new home for Guinness in the heart of London,” commented Dayalan Nayager, managing director of Diageo GB.

“Guinness at Old Brewer’s Yard’ will strengthen London’s hospitality community and be a must-visit destination for thousands of visitors to enjoy.”

The move comes as Diageo seeks to make more money from venues, having opened a Guinness Storehouse in Dublin and the new Johnnie Walker Princes Street venue in Edinburgh, which opened last year.

Guinness has also opened a brewery to the public in Baltimore and is reportedly planning on opening another US site.

Diageo said the site will create up to 150 jobs and provide training for bartenders and other hospitality professionals.

Mr Nayager said that Guinness has witnessed a 30% jump in sales as it was boosted by the reopening of hospitality following lockdown periods.

“The brand is in very strong health, the strongest it’s been for a number of years,” he said.

“Over a number of years we’ve seen a really strong trend and it’s particularly noticeable at the moment.

“The brand is hugely successful in London so it makes complete sense for us to have this physical presence in the city.”

It comes a week after Diageo, which also owns brands including Gordon’s gin and Baileys, posted a 19% sales increase over the last six months of the year.