GAA and GPA agree on players’ charter after expenses dispute 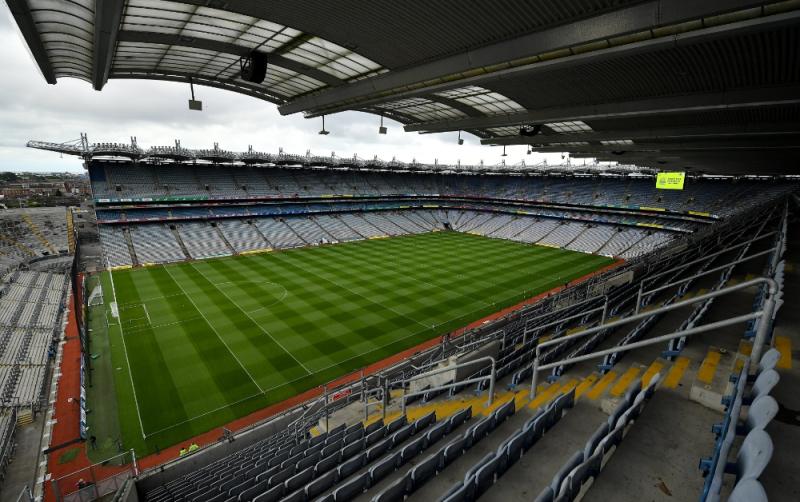 The GAA and GPA have reached an agreement on a new players' charter following a dispute over expenses which saw players and managers avoid media duties.

The GAA and GPA have reached an agreement on a new players' charter following a dispute over expenses which saw players and managers avoid media duties.

The charter, which is subject to approval by Central Council and the GPA’s National Executive Committee, will cover the 2022 campaign and will include an agreement between both parties on mileage expenses.

A statement, released by the GAA and GPA, read:

"Subject to approval by the GAA’s Ard Chomhairle and the GPA’s National Executive Committee who meet separately this week, the GAA and the players’ representative body can confirm that agreement has been reached on a Players’ Charter which will cover the 2022 season.

"It has also been agreed after recent discussions that a new charter will be negotiated for 2023. All previously outstanding issues relating to travel expenses have been resolved.

"The GAA and GPA are committed to working together in a positive way in an effort to avoid similar issues arising in the future."