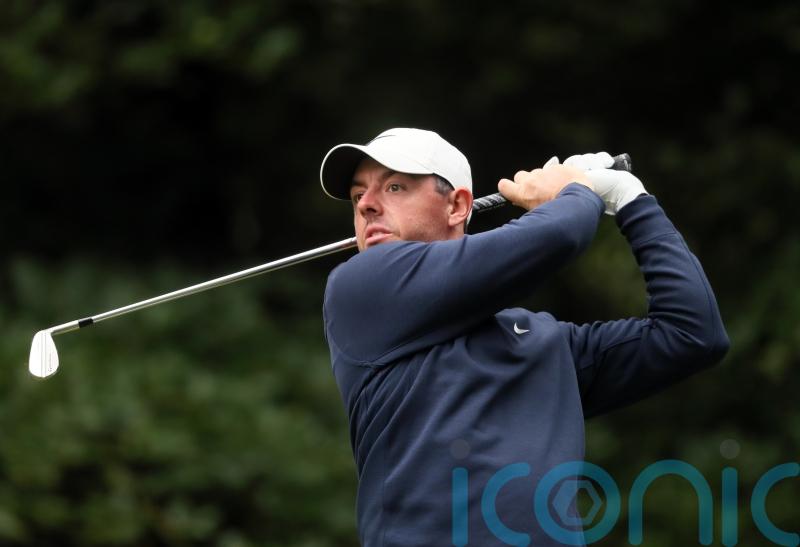 Former champion Rory McIlroy has been taken aback by changes made to Bay Hill which could threaten his superb record in the Arnold Palmer Invitational.

McIlroy has finished no worse than 27th in his seven appearances at the prestigious event, a sequence which includes his victory in 2018 and four other top-10 finishes in the last five years.

However, the four-time major winner was surprised to find thick rough around the greens when he arrived at the venue on the outskirts of Orlando, where Bryson DeChambeau will be unable to defend his title due to injury.

“It’s one of these courses that I don’t feel like I have to do anything special to compete,” McIlroy said.

“I can play within myself, you take care of the par fives here, you play conservatively the rest of the way especially how the course has been set up the past few years.

“You play for your pars and then you try to pick off birdies on the par fives and some of the easier holes and if you just keep doing that day after day you are going to find yourself around the top of the leaderboard.

“It’s been a course that’s fit my eye from the first time I played here, and just one of those courses that I enjoy coming back to and feel like I can contend at.

“(But) it’s a different course set-up this year. It’s a departure from what they’ve done the last few years.

“The rough is thick off the fairways, but then what they’ve done is they’ve taken out a lot of these run-off areas off the greens where historically you’d miss a green and run off and you’d still have to chip off short grass, for example, and now that’s all been filled in with rough.

“There’s just so many areas that there were run-offs and sort of tight areas, which I think lends itself to the better chippers of the golf ball, and that’s been sort of taken away this year.

“I don’t quite understand why they’ve done that, but it’s definitely a different test than one in previous years.” 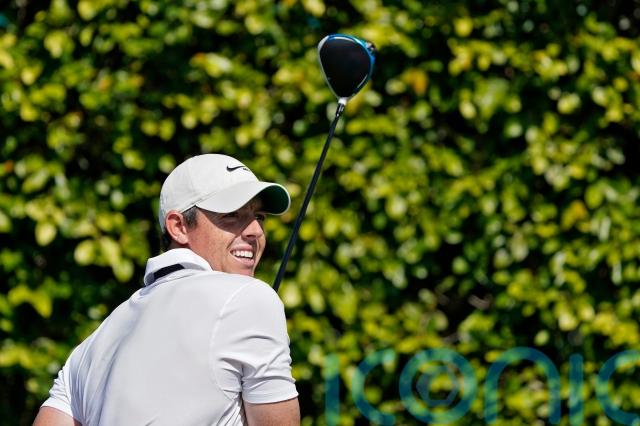 McIlroy’s victory at Bay Hill came 18 months after the death of tournament host Arnold Palmer, who traditionally sat beside the 18th green to congratulate the winner of the event.

But the Northern Irishman was still presented with the red sweater given to the champion and was asked about its whereabouts in his pre-tournament press conference.

“It’s in my wardrobe,” added McIlroy, who won the Tour Championship on the same day that Palmer died in September 2016.

“I have not broken it out since then. It’s a little scratchy. It wouldn’t be that comfortable on the skin, but it’s obviously very, very nice to have in the wardrobe.

“I wish Arnold would have been around to be with me on the 18th green then. That would have been the icing on the cake. But I got to spend a couple of years with him here in 2015 and 2016, and I’ll always appreciate those times that we did spend together.”