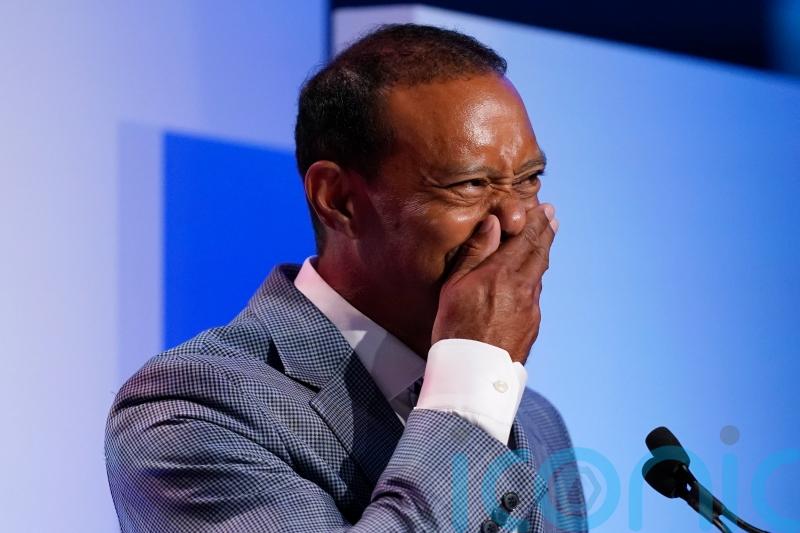 The greatest golfer of his generation became visibly emotional while delivering his acceptance speech for his World Golf Hall of Fame induction.

After being introduced by his 14-year-old daughter Sam, Tiger Woods joked that he had already lost a bet that he would not cry.

Ahead of his induction, Rory McIlroy was among the players to pay tribute to the 15-time major winner earlier this week.

“I feel very fortunate because there is this sort of saying that you shouldn’t meet your heroes, and Tiger was my hero when I met him and he lived up to expectations,” McIlroy said.

“He’s been nothing but unbelievable to me and my family and he’s been an inspiration for so many of us that are out here playing this golf tournament this week.

“To see him inducted into the Hall of Fame… of course he was going to be a Hall of Famer when he was five-years-old.

“It’s cool that he’s here. It’s cool that it’s happening. And yeah, I think he’s at a stage in his life where he probably appreciates all this a little bit more at this point.

“We – all that are playing here this week – have to thank Tiger for where the game is and where the Tour is."

As he was ushered into golf’s most revered club last night (Wednesday March 9), the 82-time PGA Tour winner and 15- time major champion told those gathered how his love for the game had been ignited when he was just six years old.

By the time he was eight, he was using his skills to win quarters and then dollars off other children at weekend tournaments.

From the very beginning his mother and late-father had been supportive, Woods said, to the point they took out a second mortgage on their home so he could play the junior circuit in California. 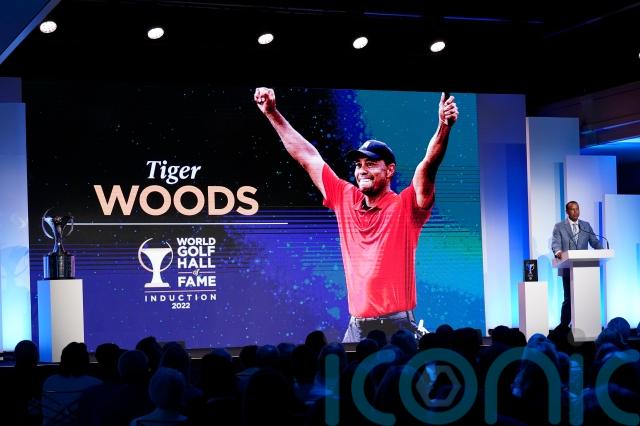 “This passion to play the game of golf (drove me). I was never going to be denied to play. I loved it. I had this burning desire to be able to express myself,” the 46-year-old said.

“One of the things dad instilled in me… is that you had to be twice as good to be given half a chance,” Woods added, explaining this late-father had grown up in the same era as golfing legend Charlie Sifford who was the first African-American to play on the PGA Tour.

His father’s ethos had been the foundation for what would become Woods’ mantra, both in golfing and in life: “Train hard, fight easy”.

“That understanding, that drive… I made practising so hard, so difficult (and) hurt so much because I wanted to make sure that I was ready come game time.”

Woods recalled the thrill he felt the first time he began playing on the soft greens of a country club and how it was spoilt by the fact that he was denied access to the clubhouse because of the colour of his skin. 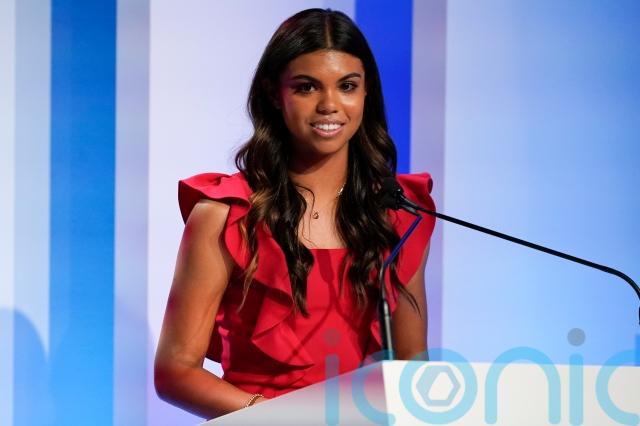 Woods subsequently became the first player of black and Asian heritage to win a major at the 1997 Masters when he was 21.

As Woods spoke of the sacrifices his mother and father made when he was 14 so he could join the AJ Tour, he became choked up.

“They instilled in me this work ethic to fight for what I believe in, to chase after my dreams, (to understand that) nothing is going to be given to you (and that) everything has to be earned,” he said. 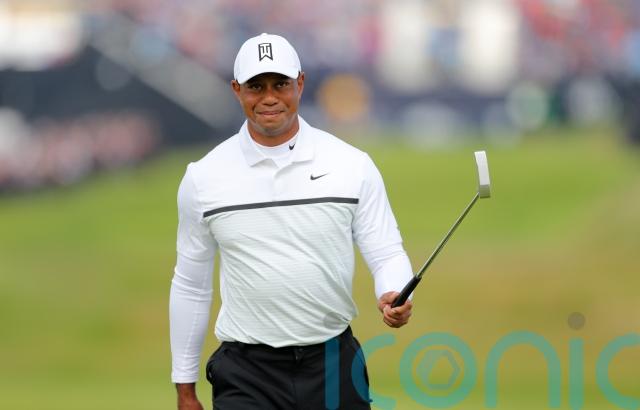 Woods was the headliner of the 2022 induction class which included 11-time LPGA Tour winner and three-time US Women’s Open champion Susie Maxwell Berning and retired PGA Tour Commissioner Tim Finchem. Also to be inducted on Wednesday night was the late Marion Hollins who was the first woman to design prominent golf courses.

Woods, who won The Players Championship in 2001 and 2013, was still recovering from the injuries he suffered in an horrific car accident in Los Angeles in February last year.

He competed alongside son Charlie in the PNC Championship in December but has yet to set a date for his return to the PGA Tour.