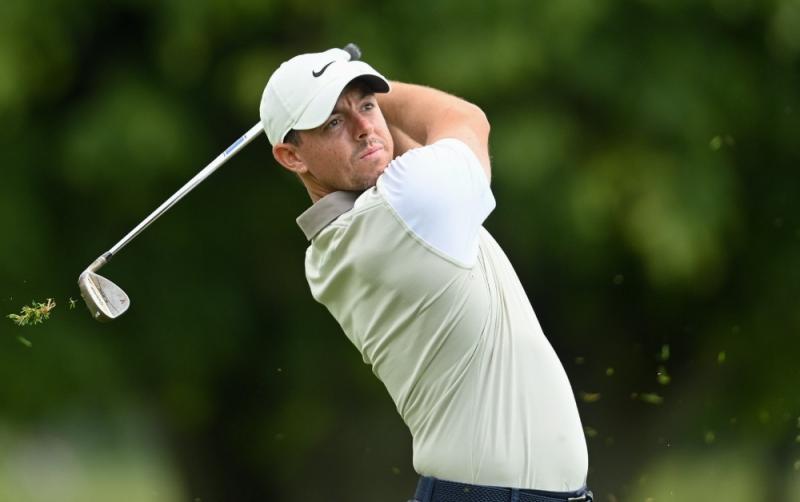 World number seven Rory McIlroy is one of the favourites to win the fifth major of his career this week.

The US PGA Championship tees off at Southern Hills Country Club this week and a number of golfers will fancy their chances to win the second major of the year.

The stage is set at Southern Hills.

The PGA Championship will begin on Thursday, May 19 in Tulsa, Oklahoma and the tournament will run until Sunday, May 22 when one golfer will lift the Wanamaker Trophy.

Phil Mickelson won the PGA Championship last year, becoming the oldest major winner in history. The six-time major champion will not defend his title this week after he withdrew from this year's tournament.

Scottie Scheffler will fancy his chances to win his second major of the year after an impressive US Masters victory at Augusta National in April. The world's number one earned the green jacket with a score of 10-under-par, three shots ahead of Rory McIlroy who finished in second place.

15-time major champion Tiger Woods is set to compete in his second major of the year following his return to golf after being involved in a car crash last year. Woods played a practice round at the Southern Hills course on Sunday ahead of Thursday's opening round. 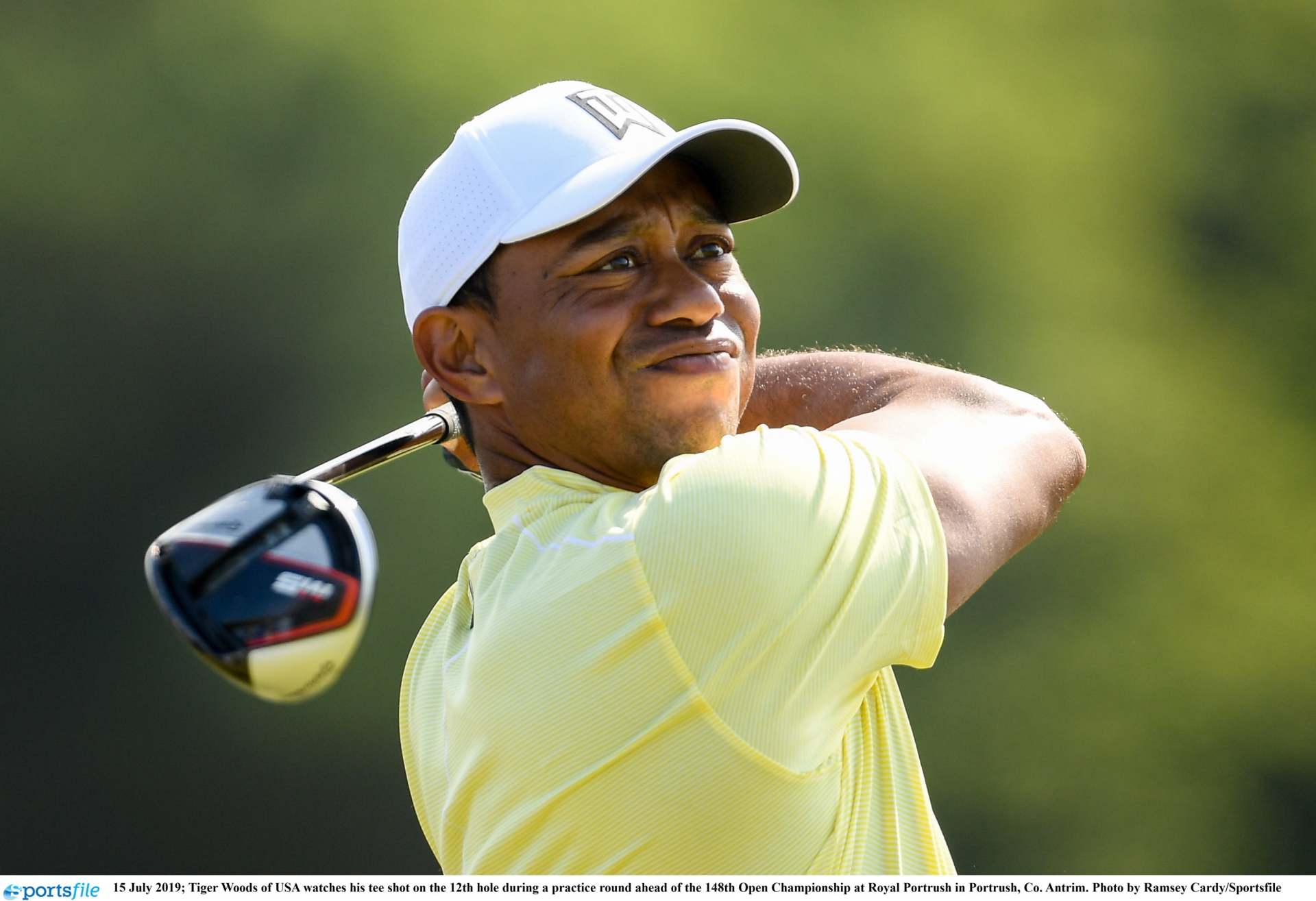 The Irish golfers of Rory McIlroy, Shane Lowry, Padraig Harrington and Seamus Power are amongst the players in the PGA Championship field. The full field can be viewed HERE 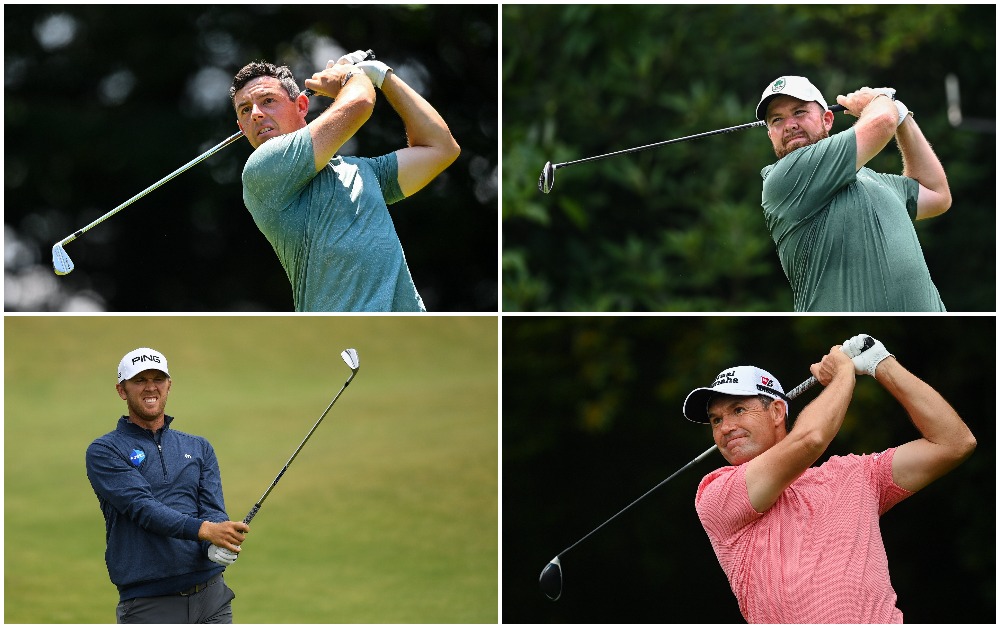 World number one Scottie Scheffler and world number two Jon Rahm go into the tournament as the favourites. World number seven Rory McIlroy is third favourite to win the fifth major of his career this week.

Odds to win the 2022 US PGA Championship are below: 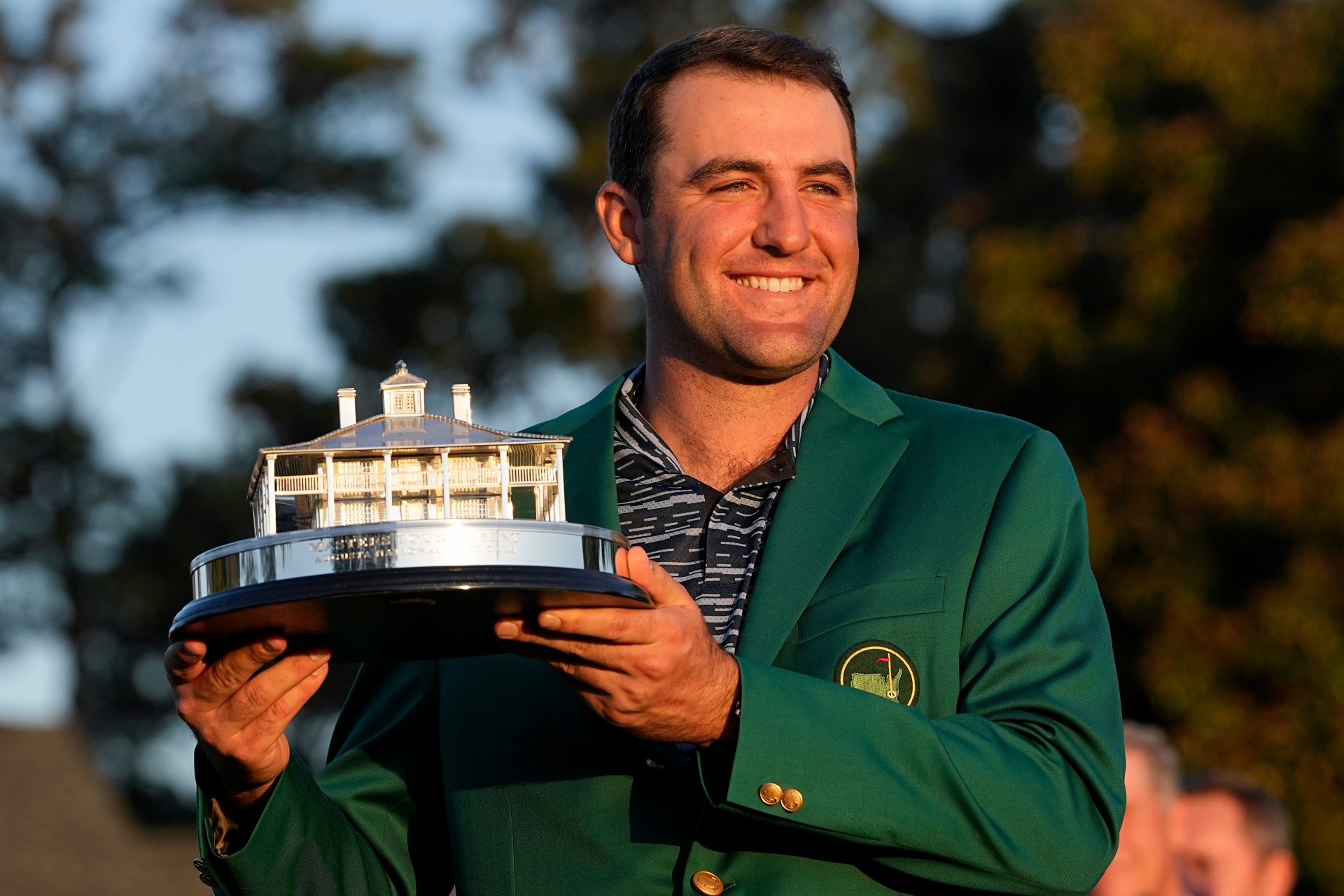 Full coverage of the US PGA Championship will be live on Sky Sports Golf.