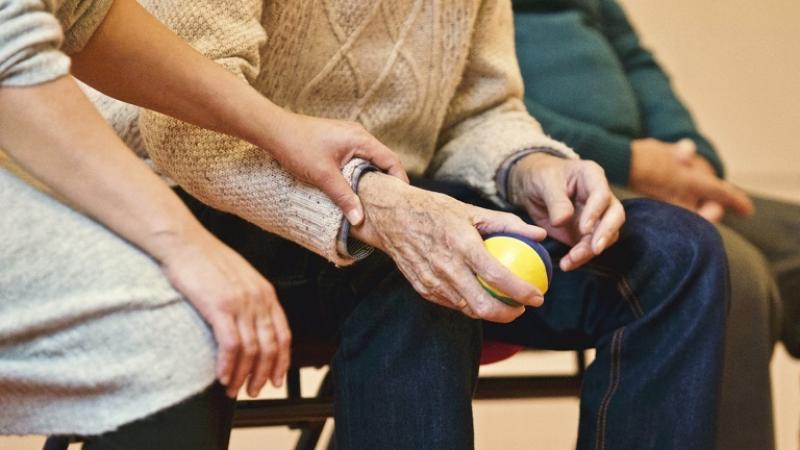 The future sustainability of private and voluntary nursing homes across the country is a rapidly growing concern, according to Tipperary TD Michael Lowry.

Owners and operators of such homes are struggling to stay afloat and many see no way forward, Deputy Michael Lowry told the Taoiseach, Michéal Martin, during Leaders Question in the Dail this Tuesday.

"My office has been inundated with calls and correspondence from nursing homes across Tipperary. All are desperate for support to save their businesses. They are not making extravagant demands. They are simply seeking equality with Public Nursing Homes," he said.

At present public nursing homes receive 62% more per resident per week than what is available to pay for the care of an elderly person in a private nursing home. Private nursing home owners are being tasked with doing the impossible and a growing number are holding on by their fingertips in the hope that their voices will finally be heard.

"Private Nursing Homes are providing elderly care for fees that are up to €700 less per resident per week than the amount allocated to their public counterparts.

"It does not take a genius to see that, from a business perspective, there is no future for Private Nursing Homes in Ireland if this alarming discrepancy is not addressed urgently.

Deputy Lowry said that private nursing home owners had spoken about the current and ongoing rise in the costs of heating, electricity and food.

"They are simply unable to absorb the increased costs of these necessities in the private sector. They must provide the same level of complex care that many elderly residents require.

"Yet, in contrast to public nursing homes who have specialised needs provided at no cost by the HSE, private operators must pay for services such as chiropody, physiotherapy, occupational therapy and even basic medical equipment.

The Taoiseach replied: "As it transpires, Minister for Older People Mary Butler is meeting the CEO on the National Treatment Purchase Fund, Mr Sloyan, to discuss the particular issues that you have raised."

Mr Martin said that there was a variation in the costs incurred by public and private nursing homes, with public homes generally having higher costs due to higher staff to patient ratios. They would also be dealing with more complex cases in general. Older buildings and older infrastructure is also a factor for many public units.

The Taoiseach referred to a Value for Money Review by the Department that was carried out last December to identify and analyse any cost differential between private and public nursing homes.

"I think the delivery of those would lead to an improvement in the overall value for money delivered by the Nursing Home Support Scheme," he said.

Deputy Lowry welcomed the fact that the Minister was entering into further negotiations and discussions, but took issue with the remarks on the levels of care offered between private and public nursing homes.

"I’m saying to you, Taoiseach, that if you don’t bring this matter to a conclusion and if it is not addressed successfully, the doors of private nursing homes in every town and village across Ireland will be forced to close," said Deputy Lowry.