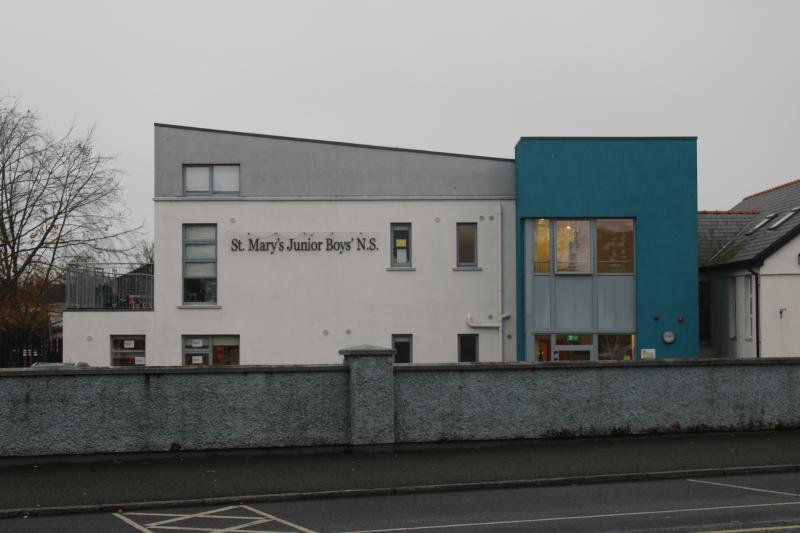 Councillors at this week’s meeting of Tipperary County Council expressed concerns over resources for children with ASD.

Councillors were given the opportunity to ask questions after a presentation on the Community National School model given by members of Tipperary ETB.

Cllr Sean Ryan asked if additional ASD units were planned in schools to meet the growing demand. This was supported by other councillors, including Michael O’Meara, who expressed concern about a general shortage of resources for children with disabilities.

“It’s an area that is very much under pressure,” said Cllr O’Meara.

He also said that education officers are hard to get and keep with the requirements for the role’ huge.’

He said this is on top of the struggle parents have to get children diagnosed but that once they do, the support provided is very good. Cllr Ger Darcy said extra ASD units were something the county can not have enough of.

The ETB called the issues with ASD units an ‘ongoing concern’ and said that the trouble parents face accessing support is something the ETB are ‘acutely aware of.’

“This is a concern for all of us because consistency is what is needed,” said the ETB representative.

The presentation was on the CNS model and its introduction to Nenagh in September.

The ETB said they would work with any school that wanted to change patronage but that it would always be a partnership.

St Mary’s Junior Boys National School in Nenagh will become the first of these schools in Tipperary in September.

The school’s patronage will be transferred in partnership with the diocese of Killaloe.

“The school will be supported fully; that’s what the ETB is offering,” said the ETB representative.

Cllr Sean Ryan asked if there were plans to extend the model to other schools to which the ETB responded that it was up to the schools and their patrons.

Community National Schools are state-funded and run, multi-denomination and co-educational.

This means that the school will enrol boys and girls of all faiths. The current religious education programme will be replaced with the new Goodness Me, Goodness you.

The new model creates a framework for local ETBs to become patrons of primary schools in the area.

The ETB also takes on finance, IT, HR and capital and procurement responsibilities from management boards.

As a former pupil, he is looking forward to seeing what the new development brings for the school’s future.