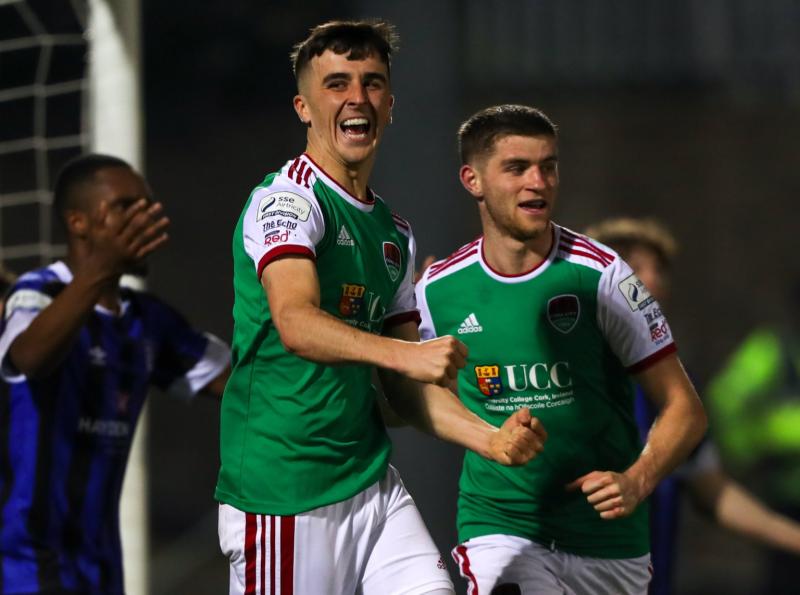 Barry Coffey will remain part of Cork City’s promotion push after upgrading his loan spell to a permanent deal.

The midfielder hasn’t featured for the First Division leaders since May 20 as his second loan spell from Celtic expired at the end of that month.

Consumers in Tipperary recycled 1,662 tonnes of electrical waste in 2021

In 2021, an average of 12 household electrical products were sold for every person in Ireland.

His contract at Celtic has since lapsed and, despite competition from other clubs, City have landed the Nenagh native until the season's concludes in October.

“I am delighted to be back,” said the 21-year-old, who scored six times from the Rebels this season. I came in last summer on loan and really enjoyed my time here. We have been building over the time and I want to finish what we started.

“I want to try and chip in with goals and assists between now and the end of the season – to show people what I can do.

“We have a big second half of the season ahead of us and I really want to do well for the team and the supporters. We have put a lot of work in over the year that I have been here, so we want to continue that and finish the job we started," Coffey said.

City boss Colin Healy welcomed the news, while City maintained their four-point lead at the summit last Friday by winning 3-1 at Bray Wanderers.