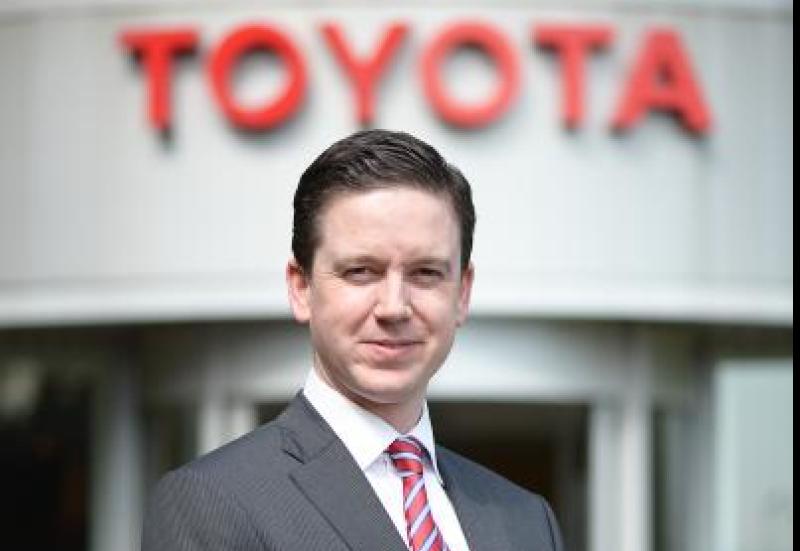 Michael will move from his current position as marketing director at Toyota Ireland, which he has held since 2015 (when he also joined the Toyota board).

Michael’s new role will see him responsible for managing and leading the overall operations at TFS Ireland.

In total, Michael’s career in Toyota has spanned 22 years and he has held numerous roles in marketing and customer relationship management over that time, covering both the Toyota and Lexus brands.

Prior to joining Toyota, Michael worked within the marketing departments of AIB and Gateway Computers. He is a graduate of National University Galway (NUIG) with a Bachelor of Commerce and a Masters in Business Studies (MBS).

Speaking about his new appointment, Michael said: “After 22 rewarding years with Toyota Ireland marketing it is a bitter-sweet departure, but anyone who knows me will attest that I am always up for a new challenge. I’m very much looking forward to taking over the position of managing director / CEO of Toyota Financial Services Ireland and leading the business here as well as joining the global TFS community.”