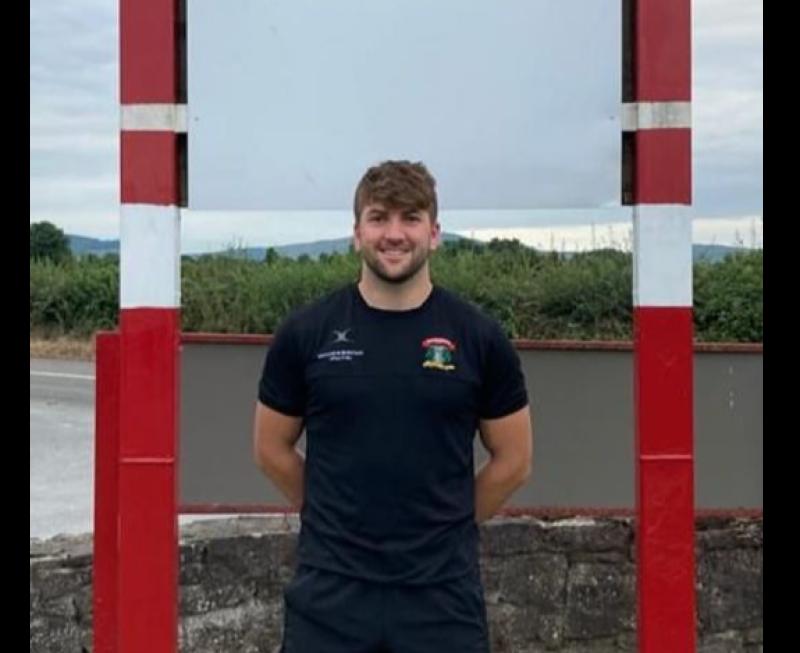 Under 20: As the start of a new season rapidly approaches and thoughts turn to pre season training it is a busy time in other ways for many young players as they make the transition from schools and underage rugby to adult rugby. For many this transition can be complicated by the move to third level education and life in new, unfamiliar surroundings.

At Nenagh Ormond RFC we feel we can provide an exciting opportunity for players in or moving to the North Munster region this season. Our Under 20s team will train with our Senior Rugby squad giving players exposure to top class rugby and strength and conditioning coaching with our experienced coaching team. Also it opens a pathway for players to test themselves at senior level in Division 2A of the Energia All Ireland League as well as having regular match time in the North Munster Under 20 competitions.

We are an ambitious club with a consistent level of achievement since our foundation in 1884 and with many exciting plans in terms of rugby and infrastructural development in the coming seasons. We strongly advise any young players considering their options in terms of Under 20 and or adult rugby to get in touch as soon as possible to discuss their options. Also check out our social media channels on Facebook, Instagram and Twitter for regular updates of news and events in the club. For more information contact Ger Ryan on 087 9906206 or send us a message through any of our social channels.

Senior Rugby Update: As always the Summer break seems to have flown by and we find ourselves at that time of the year again where thoughts turn to preseason training and a return to action on the playing fields for 2022/ 23. We are delighted to announce details of our coaching team for the upcoming season as we look to build on the achievement of consolidating our position in Division 2A of the Energia All Ireland League last year in what was a challenging season in terms of injuries and Covid related disruptions.

There is continuity in the set up in terms of our Director of Rugby and Manager roles with John Long and Eoin O'Callaghan filling the respective positions. Long serving player and Nenagh man Derek Corcoran brings his wealth of experience in various player coach roles over previous seasons to the Head Coach position this year and is joined by assistant coaches Dan Fogarty, Colm Skehan and James Hickey for the coming season.

Dan is a familiar face to all in Nenagh Ormond having played for many seasons at senior level after coming through our underage system. More recently he has enjoyed a successful move to coaching and had considerable success as Under 20 coach with Shannon RFC. We are delighted to welcome him home to Nenagh this year where he will be Backs coach. Colm Skehan is a Thurles native who has built up considerable playing experience at senior level with Young Munster RFC over the last number of years.

He is also highly skilled as a Strength and Conditioning Coach which is the role he takes on with Nenagh this year as well as well as adding to the playing resources of the squad. Finally James Hickey joins the set up bringing a wealth of experience built up over many seasons of coaching with Shannon RFC, Young Munster RFC, UL Bohemians as well as Glenstal College. James will take responsibility for the forwards and we wish him and all the coaching team well as we embark on a new and hopefully exciting season ahead.

We also congratulate Willie Coffey on his selection as club captain for the coming year and wish him every success in the role.

The team have been working hard in terms of strength and conditioning for a number of weeks and training on the field is now underway once again. All players new and old are welcome to training in Lisatunny on Tuesday and Thursday nights at 7.30pm. Please contact John Long at 087 9253112 for any further details