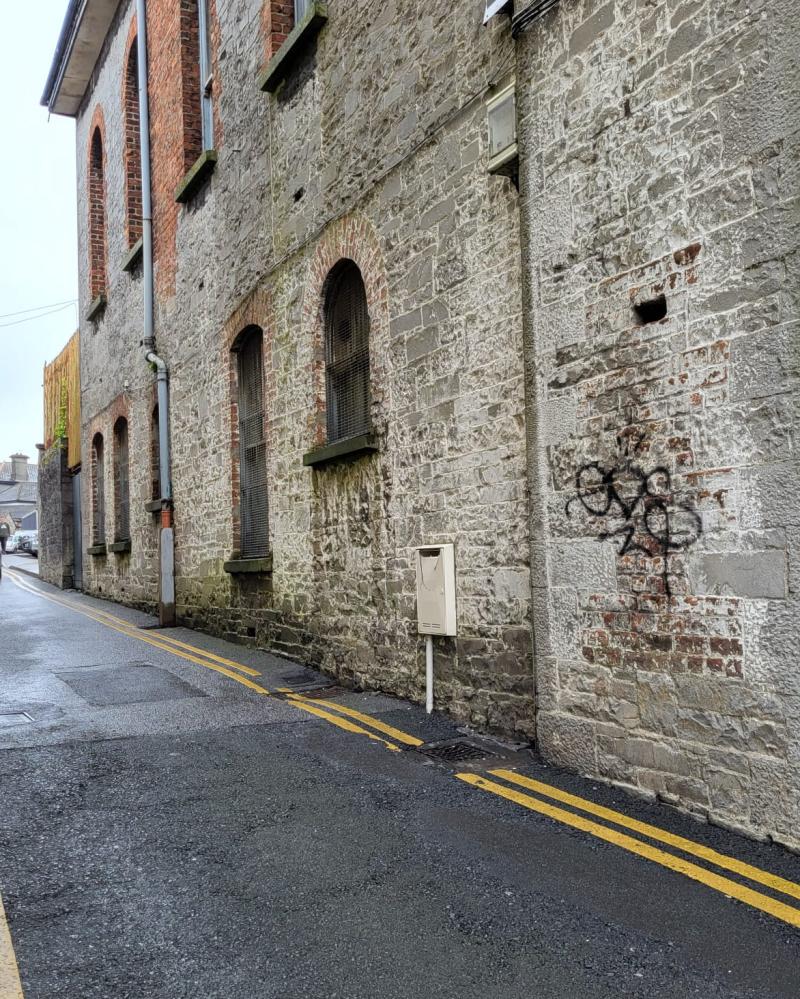 Nenagh councillor Hughie McGrath raised concerns about anti-social behaviour on lanes in Nenagh Town at this month’s sitting of the Joint Policing Committee.

Cllr McGrath said groups of teenagers had “decided the lanes are their playground for the summer”, making people feel unsafe in the town.

He also said that the local people felt like the guards were “losing the battle.”

The councillor asked for an update on Anti- Social Behaviour Order numbers and what tools An Garda Síochána were using to combat anti-social behaviour.

Chief Superintendent Derek Smart said that the comment on losing battles surprised him as he has not seen an increase in reports about anti-social behaviour in Nenagh town.

He said he would update the councillor with the numbers at the municipal district meeting.

The Chief Supt also said that the guards work with a Juvenile Liaison Officer and that charging a young person is a last resort.

The deputy was concerned that older people might become too frightened to walk around town.

However, Cllr McGrath disagreed, saying people were frightened and he wouldn’t “play politics”.

He said it was his job to represent the people of Nenagh, and he wouldn't apologise for that.