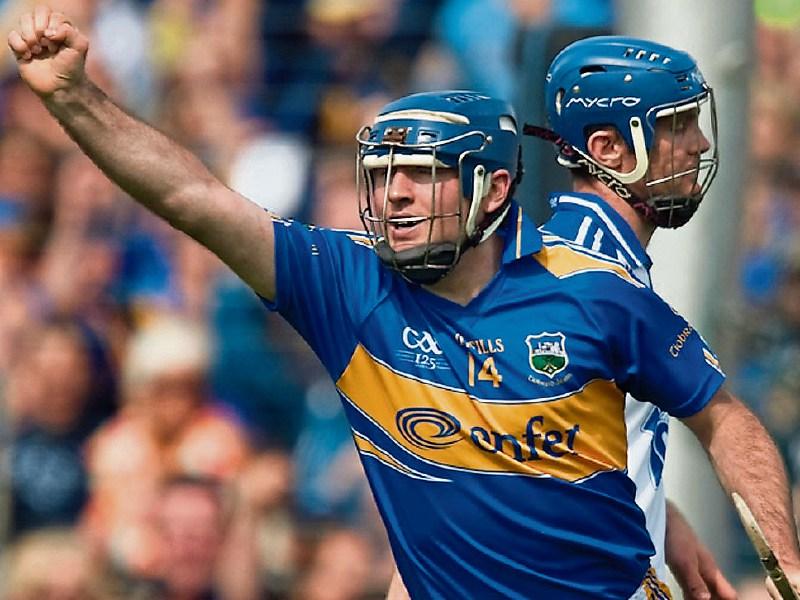 The Tipperary and Limerick legends of the past are set to face off in a one off game which is being organised to raise funds for Crumlin Children's Hospital.

And the line ups for the respective teams are confirmed and have some familiar faces on show. See below.

The game is taking place on Saturday August 13th in Boher GAA pitch, Limerick at 2pm and the public are being urged to get behind this worthy cause in what such be a great days entertainmet.
Tickets can be purchased at eventbrite.com at €10 for adults and €5 for U16’s.