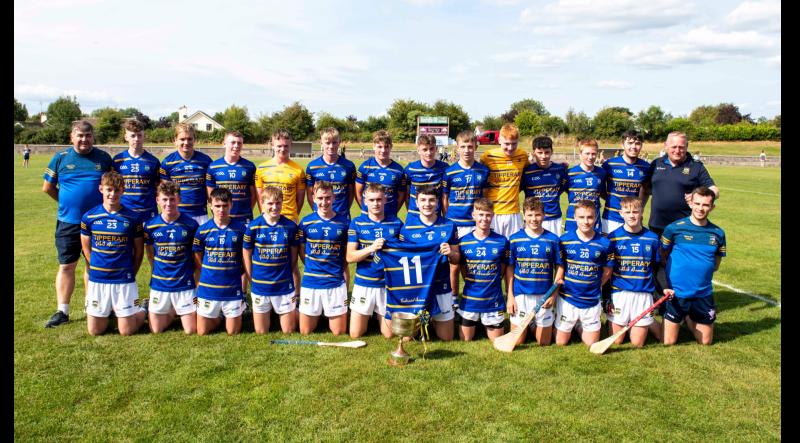 Nenagh Eire Óg GAA Club played host to the 2022 John Doyle Cup following a hiatus of a two years due to the pandemic.
Played in sweltering conditions, officials made the decision to reintroduce the water break as all these players were now on their second big game of the day.

Tipperary began the strongest, St. Mary’s Aaron Cagney broke the deadlock two minutes in following brave work by Joe O’Dwyer. Cagney again was to the fore minutes later when he doubled his sides lead with his first placed ball of the day.

Sean Ryan of Holycross Ballycahill got his first of the day, a beautiful score from the far side line. O’Dwyer again pointed to push Tipperary 5 in front. Kilkenny got a handle on the game in the 8th minute with Darragh Power opening their scoring.
Kilkenny’s Callum Lawlor got himself on the score board with a free. 0-05 to 0-02 at the water break.

O’Hore from Solohead put four between the sides before Lawlor clawed one back for the Cats. Cagney pointed a free of his own thanks to good work by Joe O’Dwyer whose pace was causing problems for the opposition.

Cagney continued to lead form the front and pointed another good score before his counterpart Lawlor scored a monstrous point from the middle of the field. 0-08 to 0-4 with the break shortly upon us.

Tipp tagged on two more scores before the whistle courtesy of Sean Ryan and Alex Coppinger. 0-10 to 0-4 at the break. Tipperary in control.

There was six between them at the water break 0-13 to 0-7. Tipperary Captain David McSweeney lead from the back and got the first score after the sós uisce. Darragh Power from James Stephens pointed from out the field before Sean Ryan again scored for the Premier.

Both sides traded scores once again but Kilkenny were now playing with a bit more freedom and reduced the gap to four coming up to the fiftieth minute mark, points from Louis Madigan and Callum Lawlor.

Kilkenny searched desperately for scores to reduce the gap but Tipperary remained firm and popped over the final two scores of the game from Darragh O’Hore and Larry Collins to give Tipperary an 0-18 to 0-12 victory. 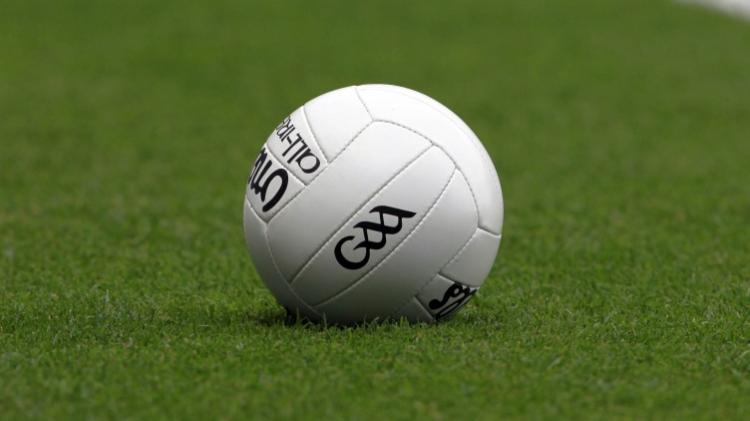