Yet another Tipp man joins intercounty management set up 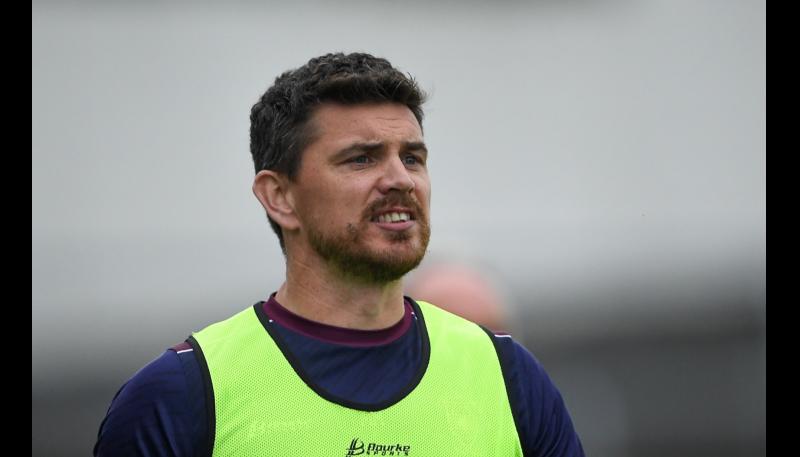 The list of Tipperary men involved with intercounty set ups continues to grow as it has been confirmed that Borris-Ileigh's Martin Maher has joined the Offaly backroom team for 2023.

Maher, who was involved with Brendan Cummins U20 set up this year, along with Holycross Ballycahill at club level, will join newly appointed Offaly manager Johnny Kelly who has taken the reins after being the team coach under the stewardship of Michael Fennelly for the last number of years.

Kelly and Maher will be very familiar with one another having dovetailed during Borris-Ileigh's remarkable run to the All-Ireland final back in January 2020, and they were favoured by the Offaly county board, who were initially reported to be lining up a possible swoop for Liam Sheedy and Eamon O'Shea.

Kelly is currently team manager of Nenagh Éire Óg, who face JK Brackens this weekend in a county preliminary quarter-final, while Maher finished up with Holycross Ballycahill for the year last weekend as they finished third in their group after a demolishing of Mullinahone.