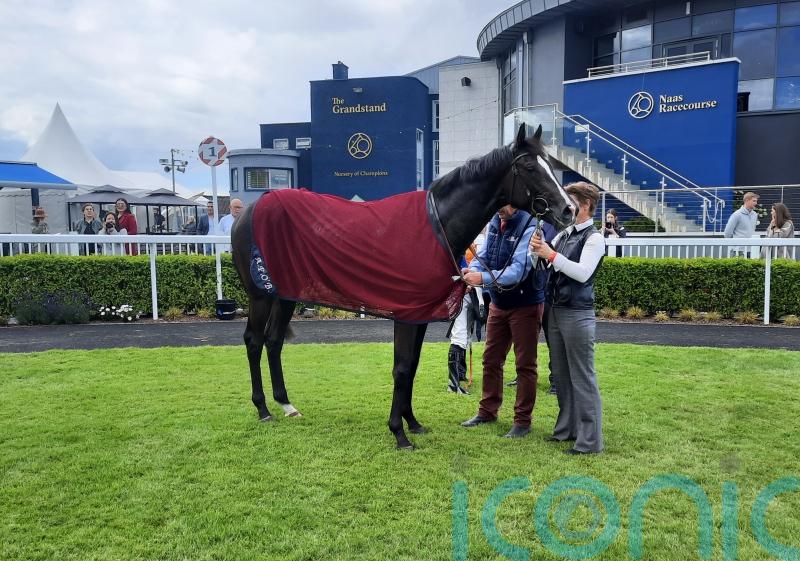 Auguste Rodin and Tower Of London give Aidan O’Brien a formidable hand in his bid for a ninth victory in the KPMG Champions Juvenile Stakes at Leopardstown on Saturday.

Auguste Rodin and Tower Of London give Aidan O’Brien a formidable hand in his bid for a ninth victory in the KPMG Champions Juvenile Stakes at Leopardstown on Saturday.

The master of Ballydoyle has saddled eight of the 15 previous winners of the Group Two contest, with Zoffany (2010), dual Derby winner Australia (2013) and Mogul (2019) among those on the roll of honour.

As the choice of jockey Ryan Moore, Auguste Rodin is the narrow favourite for this year’s renewal as he makes his first competitive appearance since scoring at Naas at the start of July.

His stablemate Tower Of London impressed on his racecourse introduction over the course and distance, with Moore in the saddle, and the leading rider feels both colts have big futures.

“They are two lovely horses,” he said.

“Tower Of London won his first start at Leopardstown very well although he was very green.

“August Rodin is a lovely Deep Impact colt. He got no run first time at the Curragh but came out and won at Naas. I expect he’ll improve from there.”

With Moore aboard Auguste Rodin, Wayne Lordan comes in for the ride on Tower Of London. 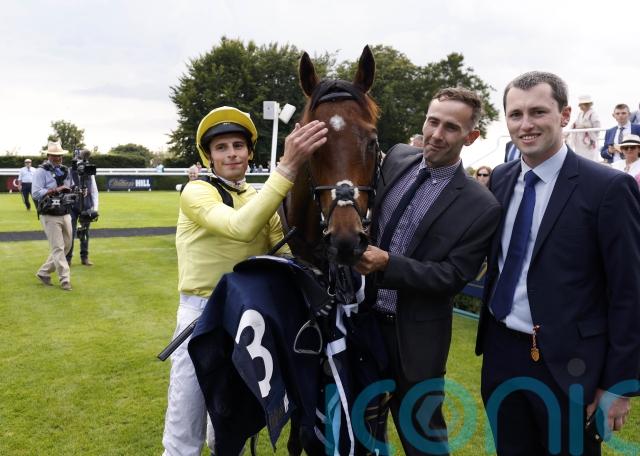 The other Group Two on the card is the Clipper Logistics Boomerang Mile, in which Bolger’s Boundless Ocean bids to complete a Leopardstown hat-trick after winning the Meld and the Desmond Stakes.

His biggest threats appear to be Simon and Ed Crisford’s Celebration Mile winner Jadoomi and Just Beautiful, who makes her first start for Moyglare Stud Farm and trainer Paddy Twomey.

The latter has been off the track since winning the Group Three Sceptre Stakes at Doncaster 12 months ago for Ivan Furtado, since when she has changed hands for 625,000 guineas.

“We’ll find out a bit more about her,” said Moyglare’s Fiona Craig.

“Her best form is probably on fast ground, but we’ll find out on Saturday.

Group Three honours are up for grabs in the Paddy Power Stakes, in which Point King bids to stretch his unbeaten record for the season to four for Joseph O’Brien.

Paddy Twomey’s pair of Beamish and Earl Of Tyrone and the Ger Lyons-trained Thunder Kiss are among those ready to take him on.