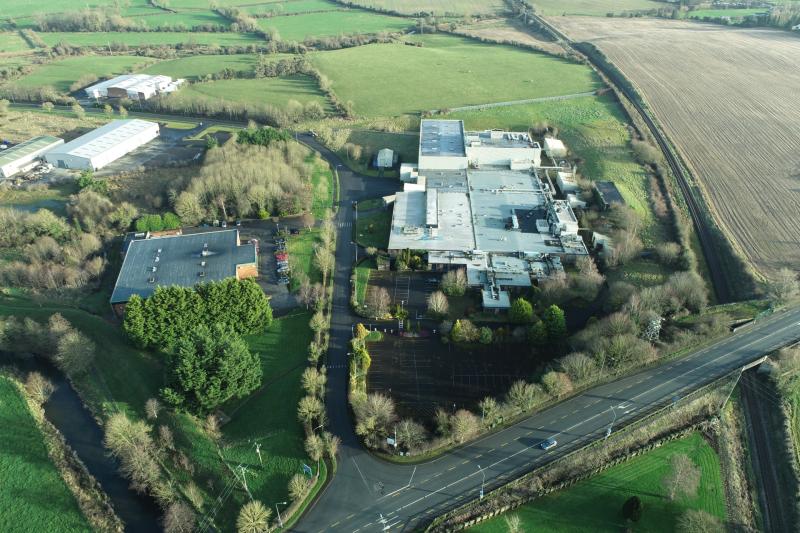 Nenagh, and Tipperary in general, is set to take centre stage in the global world of TV and film production following the announcement this week that Tipperary County Council has received a planning application for a purpose-built production studio for a site on Lisbunny Estate.

The application from Silver Rock Studios is for a major production unit on the old Rorer pharmaceutical company site.

The €30m project, which is planned to commence later in 2021, will generate 250 construction jobs, and initially around 250 creative industry jobs, which will catapult the town of Nenagh into becoming a key part of the existing film and TV hub in the Mid West.

While planning permission could take around 12 weeks, the company has already put plans in place for outdoor location shoots around the area in September and is to shortly announce a major animation film that will be made in Nenagh.

“Nenagh is the perfect setting for Silver Rock Studios due to its central location in Ireland, its excellent motorway infrastructure, proximity to Lough Derg, and access to Shannon Airport. The diverse range of idyllic green landscapes and historical features for filming locations along with the warmth and reception received from the people of Nenagh underpinned our decision,” said Andy Egan, president and founder of Silver Rock Studios and who has family connections to North Tipperary.

Subject to planning application approval, Silver Rock Studios aims to commence construction of phase one and master planning for further expansion with additional investment and jobs to be created over the next three years. 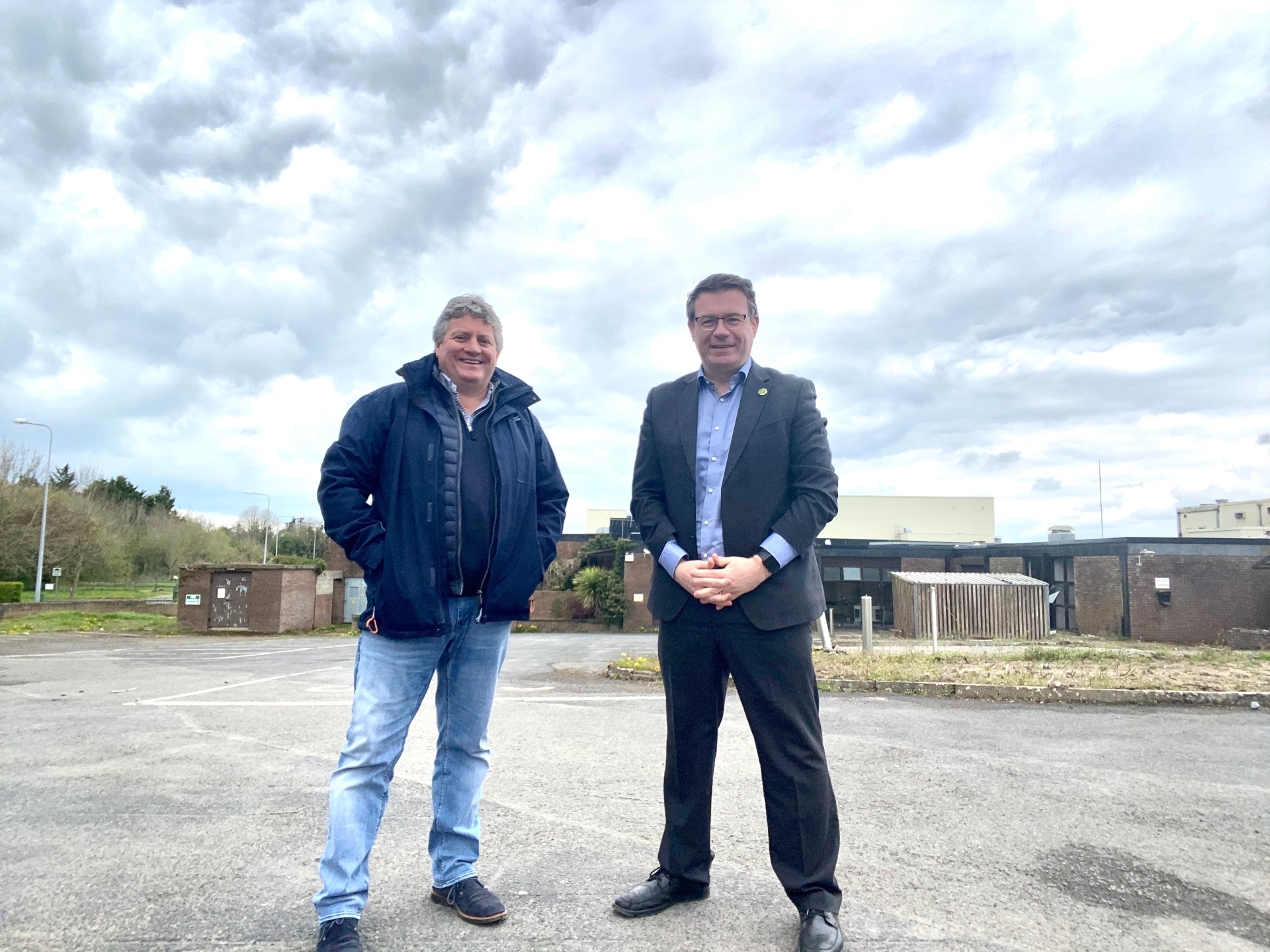 Andy Egan, president and founder of Silver Rock Studios, outside the former Rorer plant in Nenagh with Deputy Alan Kelly

The facility will also provide dedicated support space for specialised creative suppliers to the industry.

Mr Egan emphasised that the project will have a strong local economic foundation, with contracts and work being done first with businesses and suppliers in Nenagh and Tipperary, before looking elsewhere.

Mr Egan thanked local Labour Party TD Alan Kelly, as well as Tipperary County Council for their support and enthusiasm for the project, as well as Screen Ireland and the Tánaiste, Leo Varadkar, who had also been very supportive.

Deputy Kelly told the launch in the Abbey Court Hotel that it was a “historical day and a day of great hope and ambition for Nenagh and Tipperary". 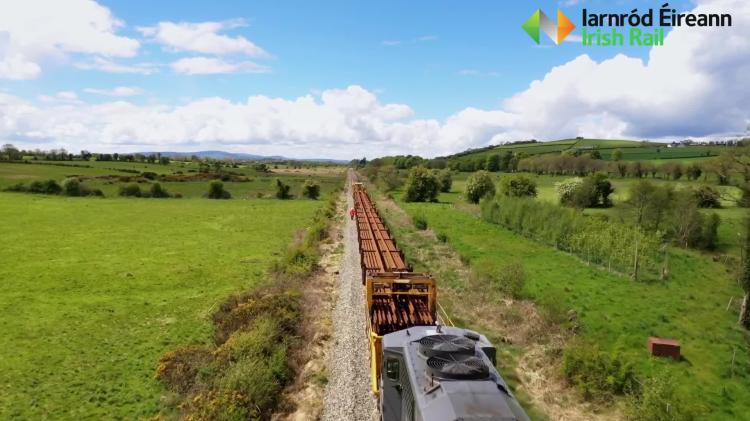