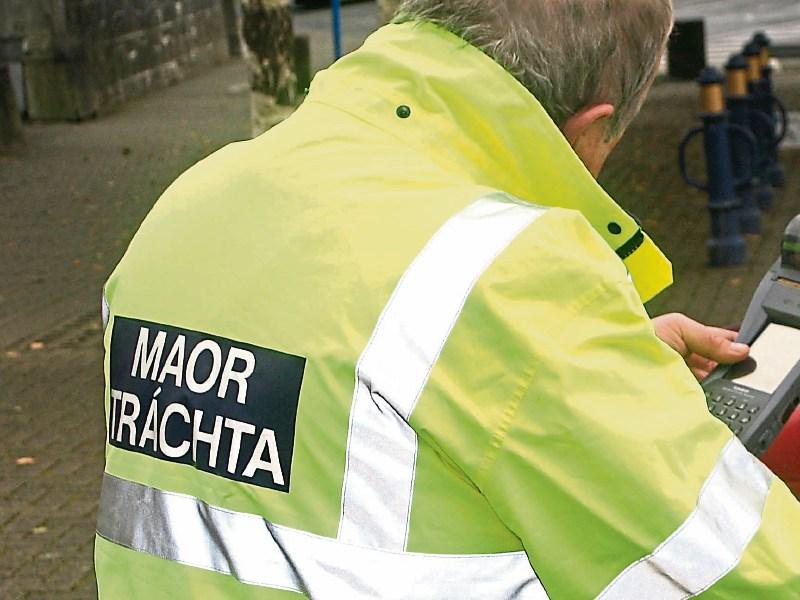 A motorist abused a female traffic warden who was giving him a parking ticket, Nenagh Court heard.

Sean Brennan of 5 The Close, Drummin Village, Nenagh, pleaded to the offence at O’Rahilly  Street, Nenagh, on January 6, 2020.

The court heard the warden was writing the ticket when Mr Brennan, who is 41, came up and made derogatory comments .

He then drove behind her up O’Rahilly Street and continued to abuse her. Mr Brennan also abused a man who came to her assistance.

His solicitor, Liz McKeever, said that Mr Brennan had “overreacted to getting a ticket”.