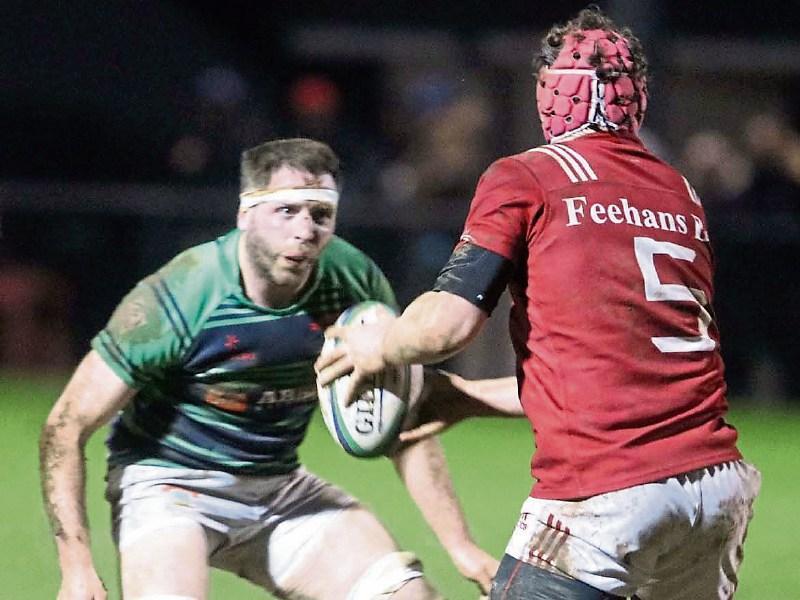 Three Tipperary clubs were back in All-Ireland League rugby action this weekend after enjoying a mide-season break the previous weekend.

Nenagh Ormond suffered a heavy defeat in their game against Queens University in New Ormond park on Saturday.
A big 45-15 defeat to the high flying northerners was a chasening defeat for the North Tipperary outfit who are now rock bottom of the Division 2A table on six-points.

Also in Division 2A, Cashel RFC were in action at the same time as they welcomed Ballymena to Spafield and recorded a solid 24-14 win over their opponents.

Cashel were in front from the very off and were ahead 13-3 after just 20 minutes of the game played, and were comfortable for the remainder, with the win moving them into 5ht on 15 points.

Elsewhere, Clonmel RFC suffered a narrow defeat on the road after a long trip north, losing out 9-6 to City of Derry in a dogfight.

A losing bonus point will have been a welcome result going up the road before the match, but Clonmel were close to pulling off a big win but couldn't make their effort translate to scores; Clonmel second botom on 5 points.

There's a quick turnaround nwow this weekend coming with the action coming thick and fast before the winter break, and a three teams will be back in action again next Saturday.

Clonmel will take on more northern opposition, this time in Clonmel, as they welcome Omagh Academicals on will need to start picking up wins to stay out of relegation bother.

Do you have a tractor to take part in a Tipperary Christmas Tractor Convoy?