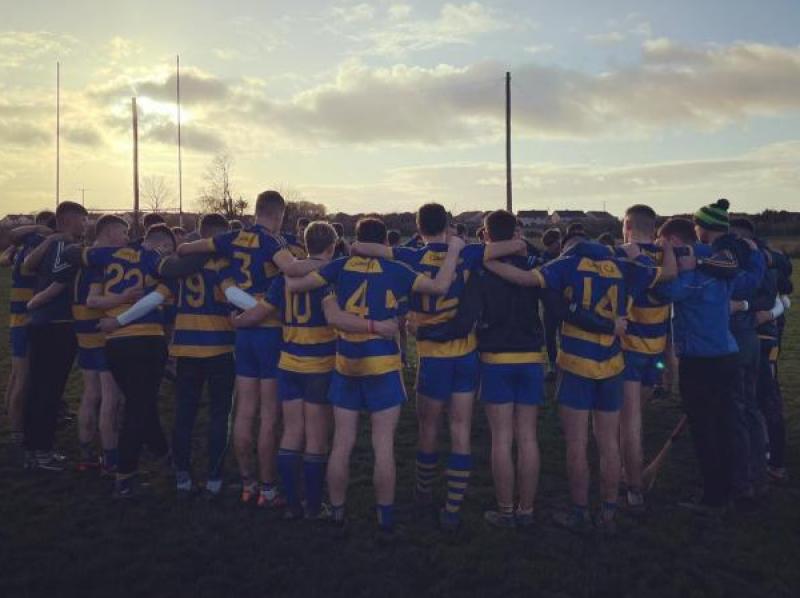 It was an overall good week for Tipperary schools in last Wednesday’s Harty Cup second round games with three of the four teams advancing to the quarter-finals which will take place early in the new year.

Nenagh CBS booked their place in the last eight at the expense of Gaelcholáiste Mhuire AG, winning on a score line of 2-14 to 1-13, with captain Seanie Kenneally and Jack Mulcahy supplying the goals.

There was very little in this match at the interval, but a strong defensive play from Mason Cawley, Michael Ryan and Adrian O’Halloran gave the Tipp side an edge, while there was also an important contribution from substitute Paul Seymour off the bench.

Cashel Community School knocked out holders St Flannan’s Ennis 0-16 to 1-12 to advance.
The top performers for Cashel were Ben Currivan (0-6) and Cathal Quinn (0-3) who finished as their main scorers. Leading 0-9 to 1-4 up at half-time, they maintained the upper hand to claim victory by the narrowest of margins.

They were grateful too for big performances from their full-back line of Joey Davis, Ger O’Dwyer and Ciaran Byrne and centre-back Ronan Connolly who bagged three points. See page 21 for more.