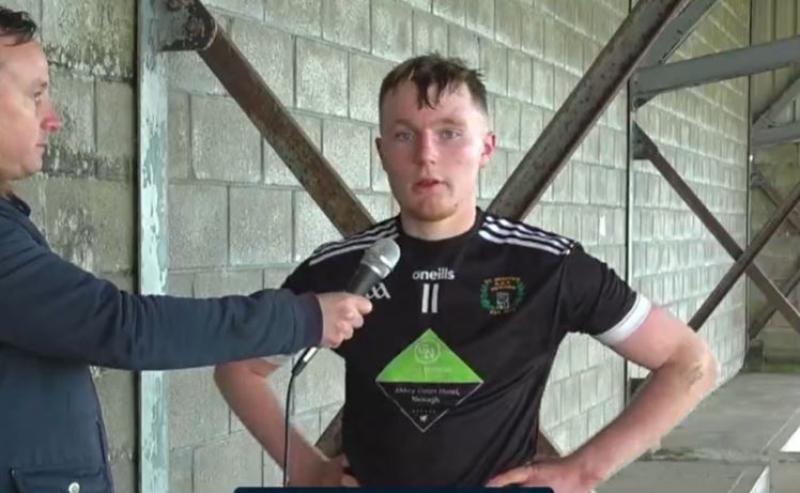 The quarter-final draw has been made for the Munster PPS Dr. Harty Cup this evening and has thrown up some interesting ties.

As was a strong possibility beforehand, two Tipperary schools were drawn together as a strong Thurles CBS team will face off against Cashel Community School who have impressed so far; not least after knocking out defending champions St Flannan's in the second round.

Elsewhere, from a Tipperary perspective, Nenagh CBS will come up against De La Salle Waterford in their last eight encounter and will be quietly confident of progress if they bring their best.

The final two matches will see St Joseph's Tulla against CBC Cork, with a heavyweight clash of Midleton CBS and Ard Scoil Rís making up the final draw.

All games are fixed to take place week ending January 9th. Draw below in full