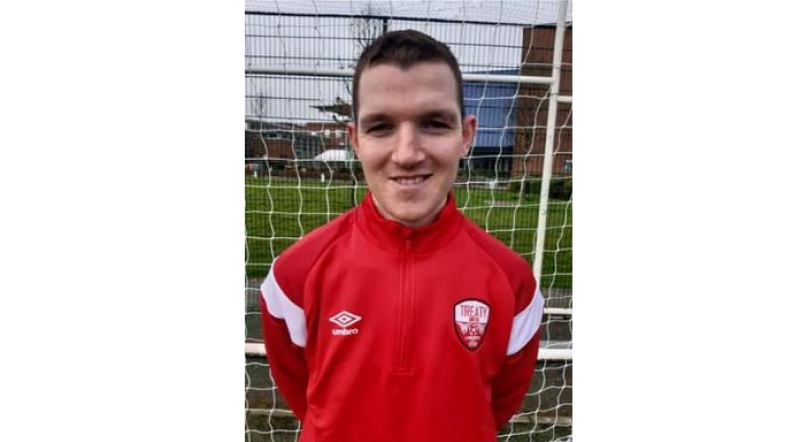 The former Nenagh Celtic midfielder enjoyed a successful campaign for the fledgling Treaty United, making 23 appearances this year as the Limerick side made the playoffs in the League of Ireland First Division.

He joins fellow Tipp men Sean Guerin and Willie Armshaw in signing up for next year, while Ballina’s Jack Brady has also joined from Shelbourne.