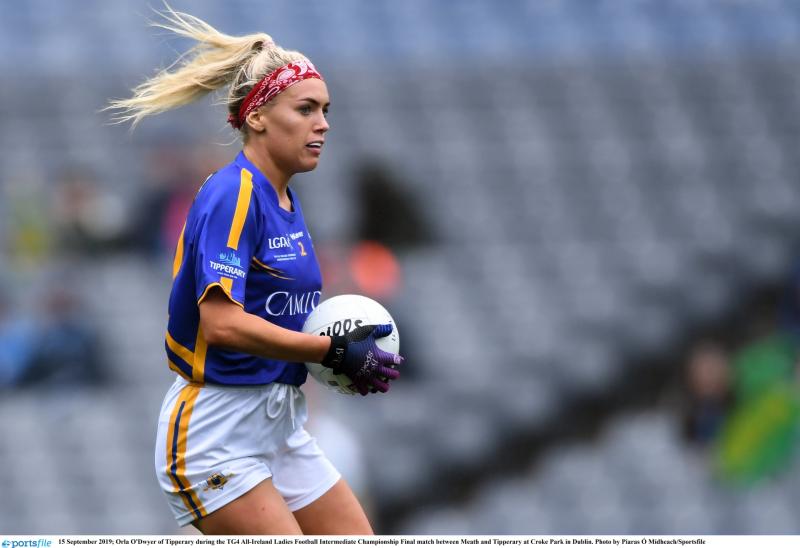 Another Tipperary sportswoman, Orla O’Dwyer who is continuing to make waves internationally, was also honoured RTÉ Sports Awards, where she received the monthly award for April.

The Tipperary dual star won the award for the month she became just the second Irish woman to win the Aussie Rules AFLW Premiership title when she was part of the Brisbane Lions team that beat Adelaide Crows in the Grand Final.

Playing just her second season with Brisbane, O’Dwyer had an outstanding individual campaign, made all the more challenging because of so many quarantine requirements along the way, enough to put her second in the voting for the club’s player of the year award behind their star midfielder Ally Anderson.

One of her Adelaide opponents in the final was her former University of Limerick team-mate Ailish Considine who became the first Irish Grand Final winner in 2019.