New Tipp GAA sponsor set to be revealed this week 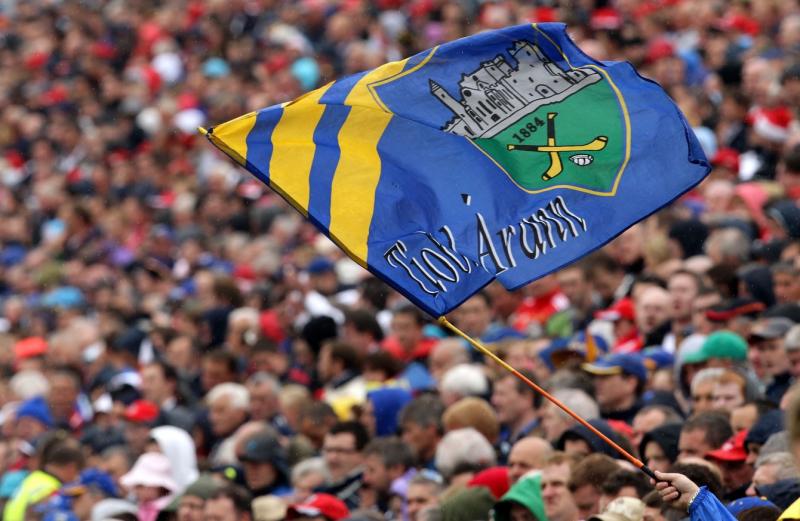 Tipperary’s new jersey sponsorship is expected to be announced next week according to county board officials.

The Premier County’s previous sponsorship deal with Teneo ran out at the end of the 2021 season, which meant the county board as had to search elsewhere for the coming year.

The first glimpse of the new kit is likely to be seen when the senior hurlers get their new season underway against Kerry on January 8th.

County Board Chairman Joe Kennedy says an announcement will most likely come next week.

READER POLL: Do you think schools should open this week?