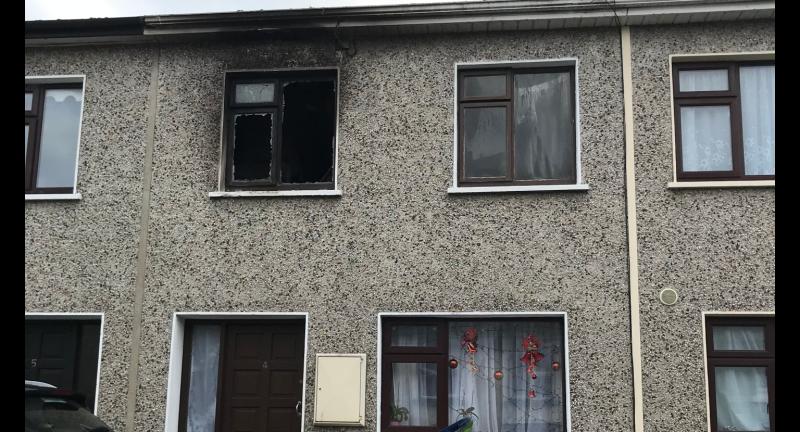 A man appeared in court on New Year’s Day in relation to a suspected arson attack on a house in Nenagh.

The man, who is in his 30s, was arrested in relation to a suspected arson incident at a house on Bulfin Road on December 31.

He was detained at Nenagh Garda station and later brought to the special sitting of Ennis District Court, where he was remanded in custody.

A file on the matter is being prepared for the DPP.