100 years on: How the Tipperary Star reported on the ratification of the Anglo Irish Treaty 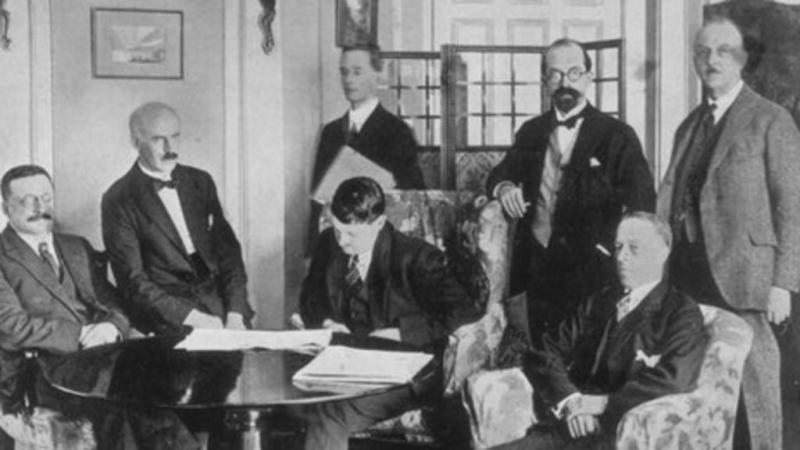 On this day exactly 100 years ago today, on January 7, 1922, the Dáil voted for the ratification of the Anglo-Irish Treaty, marking one of the most significant events in Irish history.

While this was a watershed moment, which led to the beginning of a self-governing state it also set off a chain of events that would lead to the Civil War six months later.

The Tipperary Star covered the story in great detail and the whole report from the edition can be seen below.

The debates on the Treaty were bitter and long, having first begun on December 14, 1921, meaning it was weeks before it was actually ratified.