Tipperary farmer Tom Farrell: The engine that drove the ICMSA 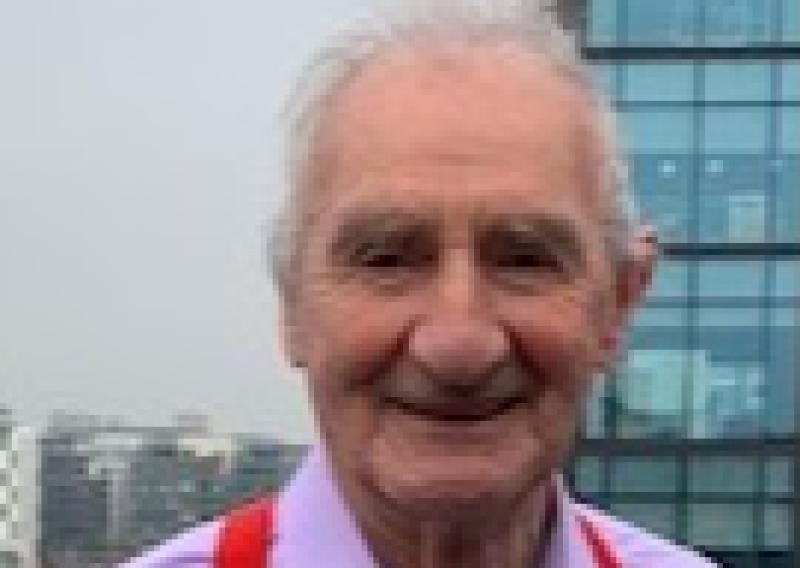 Tipperary farmer Tom Farrell: The engine that drove the ICMSA

The recent death of Tom Farrell has to be observed in a way proportionate to the unstinting efforts he made on behalf of farmers in Tipperary and all over Ireland for five decades.

Outside the elected contemporary presidents of the farm organisations, it must be doubtful whether any individual put in the kind of relentless, intelligent and almost literally “grassroots” work for farm families that Tom did over nearly 40 years.

He was the engine that drove ICMSA, the family farm organisation, and both elected officers and fellow employees deferred to his innate grasp of what worked, and why, in terms of developing policy.

His knowledge of family farming was not something he had to learn; it was in him always because it was his own background and that experience - allied with a sharp intelligence worn lightly - meant that he understood things that many of us contemplate without every grasping the essence.

He was from a family farm in Donaskeagh near Tipperary Town and came to ICMSA primarily to develop membership.

His judgment and abilities were quickly obvious and he became the association’s de facto “go-to” employee, the one that others consulted where a problem was especially complicated.

He had that quality so indicative of the most clever where seemingly intractable problems are reduced to feasible and easy steps.

Tom became director of organisation and was responsible for ICMSA’s success in establishing itself as the State’s specialist dairy family farm organisation - a role which it still fills today.

Tom’s importance was such that following his retirement in 2002, he made himself available for any queries or occasions when his advice was needed.

He was an excellent colleague, a gregarious and delightful companion and a great and genuine friend to the farmers of Tipperary, his neighbours and the wider community in Murroe in county Limerick, where he lived, and the people in every county of Ireland who knew and held him in the highest regard.

Tom would want it known that despite living in Limerick, he never forgot his Premier County roots and had a particular and lifelong love of Tipperary hurling.

Like everyone, he had hard days which he accepted calmly and with his characteristic dignity.

When his own time came, he faced it in that same spirit. He was a champion and personified everything that was good and fine in Irish farming.

To ICMSA members and work colleagues, Tom was always available as a colleague, a friend and to give sound advice if required or sought. We won’t see his likes again.

On behalf of our members and staff, I’d life to express our deepest sympathy to his wife Francis; sons Stephen and John and the wider Farrell family.

You can be justly proud of Tom’s life and he will be missed by all privileged to know him.