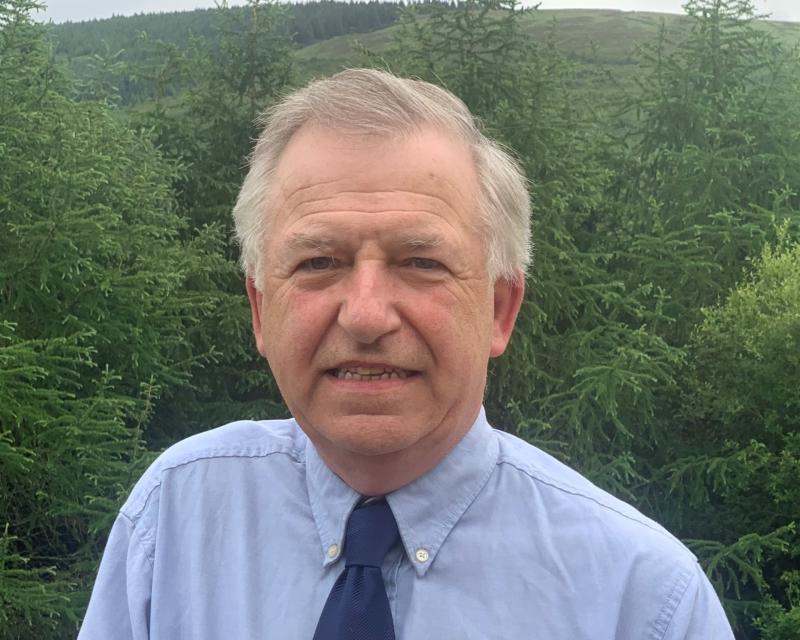 Prof Gerry Boyle: has joined Arrabawn board as an independent director

The appointment of former director of Teagasc Prof Gerry Boyle to the board of Arrabawn will bring invaluable agricultural, economic and rural development expertise and insights to the co-op, its chairman has stated.

Prof Boyle has been appointed as Arrabawn’s sole independent director with immediate effect.

Speaking on his appointment, Prof Boyle said he was delighted to accept the offer to join Arrabawn as an independent director.

“When Edward Carr, Arrabawn’s chairman, asked me, I was delighted to join, as I really believe in the power of the co-operative system. Farmers have many organisations talking to them but the one that they probably listen to more than any is their co-op.” he said.

He added that as he lives within the Arrabawn catchment this was another important factor in his decision.

“For that reason, the co-op has a huge role to play in achieving sustainability. Sustainability is not just about climate change targets but also about ensuring sustainable farm incomes, which underpin rural development. That’s where the co-op comes in. It can give leadership, it can bring farmers on a journey to help them achieve their sustainability goals and, in turn, help ensure rural Ireland remains vibrant,” he said.

“Dairying and farming generally have been the bedrock of our economy since the foundation of the State  but when other sectors of the economy are strong, it tends to be undervalued," said Prof Boyle,, who hails from Borrisoleigh.

“If you look back, however, to 2008, it was the Cinderella sector up to then but when the crash came agri exports were critical to propping up the economy at the time. Only then did the sector get its due recognition. . That is easily forgotten when the wider economy is going well. We produce enough food here for a population of 50 million people so that’s a huge amount of exports and a huge amount of value to the economy," he said.

Welcoming Prof Boyle to the Arrabawn board, Mr Carr said: “We’re very fortunate to have Gerry join us. He has an incredible amount of expertise and experience. He is very passionate about the industry and has a vision for the future and passion for the industry.

“He also places a huge value on rural development, so he brings a great blend of experience   for us to be able to draw on at a very important time for the industry. He will be a huge addition to Board of Arrabawn and we look forward to drawing on that expertise and bringing it to bear for everyone of our members and, indeed, for rural Ireland.”

Prof Boyle is a member of the Royal Irish Academy and holds an honorary doctorate in science from UCC and a distinguished award from the French government for his contribution to agriculture.