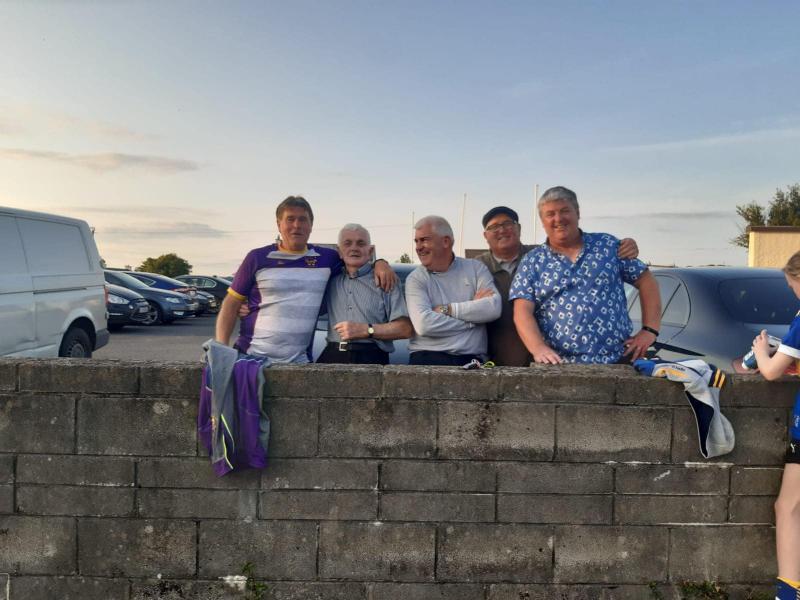 Tributes have been paid to Tipperary man Michael Ryan, 80, who died tragically in an accident on the M6 on Thursday.

Michael of Michael Ryan, Briarfield, Newport, and formerly Corbally, Portroe, died following a three-vehicle collision on Thursday, January 20, near Oranmore, at around 2pm.

Michael was described by Newport GAA Club as "part of the furniture in Lacken Park."

In a post on its Facebook page, the club said: "It was with great shock and sadness that we learned of the sudden passing of our dear friend Michael Ryan.

Michael was one of life’s true gentlemen and was part of the furniture in Lacken Park.

Originally from Portroe Michael adopted Newport as his home but never forgot his roots.

He will be sorely missed by his many friends and especially his wall buddies Noel, Leo, Cecil and Dave who would gave many hours leaning over the wall discussing every puck of the game that would have been played and renewing the Tipp / Limerick rivalry.

Michael was a gentleman and a kind soul.

We would like to extend our sincere condolences to his heartbroken wife Lena, his brothers and sisters and to the extended Ryan family.

The crash happened between junctions 18 and 19 on the motorway, between the junctions for Athenry and Oranmore. One theory being explored by gardaí is that the driver of one of the cars inadvertently entered the motorway on the wrong side at the Oranmore junction.

The car drove east for some time before colliding with a car coming in the opposite direction towards Galway, with a third car then colliding. The crash happened about a kilometre west of the M18/M6 junction.

The stretch of motorway remained closed after the crash as emergency services went to the scene. The drivers of the cars had to be cut from their vehicles and the road remained closed to allow for a technical examination to be undertaken by forensic collision investigators.

The injured man and woman were taken to University Hospital Galway, where they are being treated for their injuries.