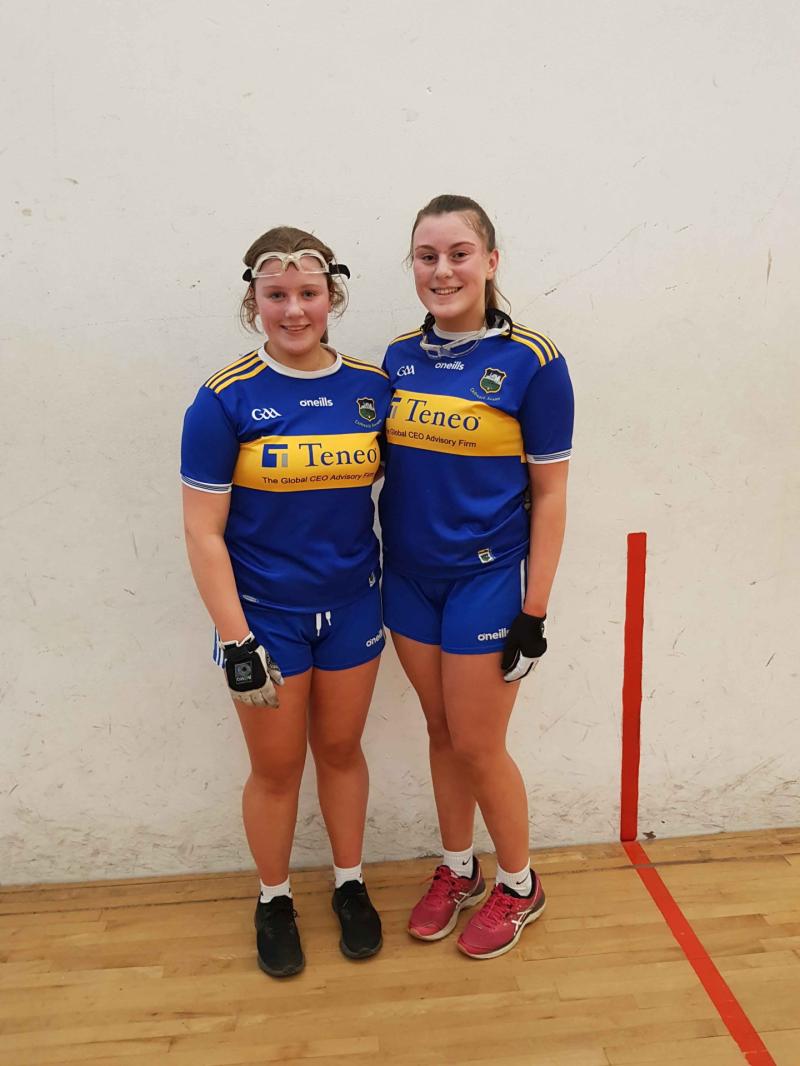 There was a great buzz of excitement among players and spectators alike at the Munster Juvenile Finals hosted by Clarecastle in Clare. The twin Court Venue served up some great games of Handball and it was the first real sign that Handball was fully back to normal. Tipperary players were in top form at the Clare venue winning 5 Munster titles, Clare 3 & Cork 2. There were three Finals played in Kilworth in Cork where Waterford won the Boys U17 Singles & Doubles and Cork won the Boys U16 Doubles. There are two finals still to be played with Tipperary & Clare contesting the Boys U14 Singles & Clare & Cork in the Girls U14 Singles. 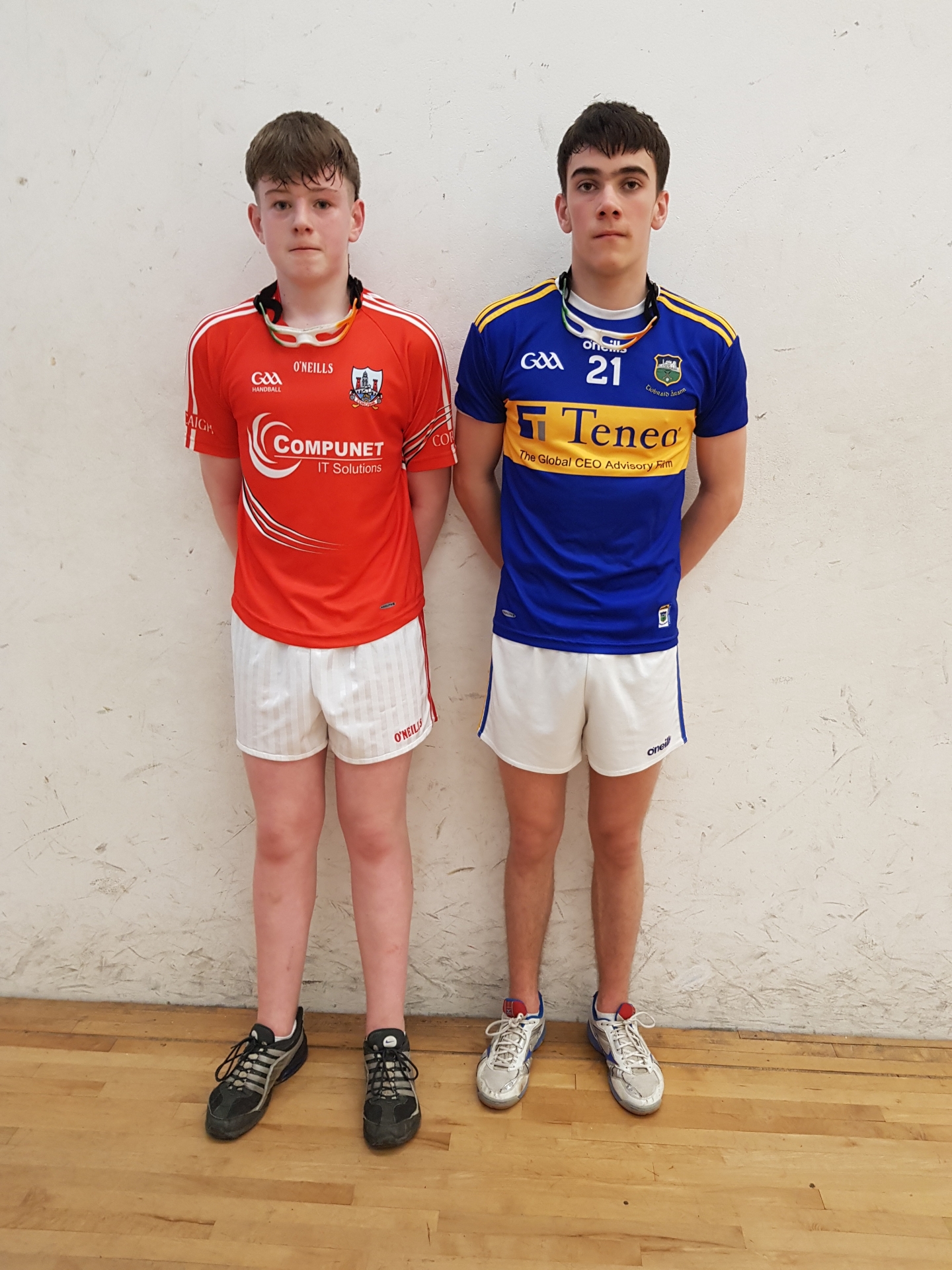 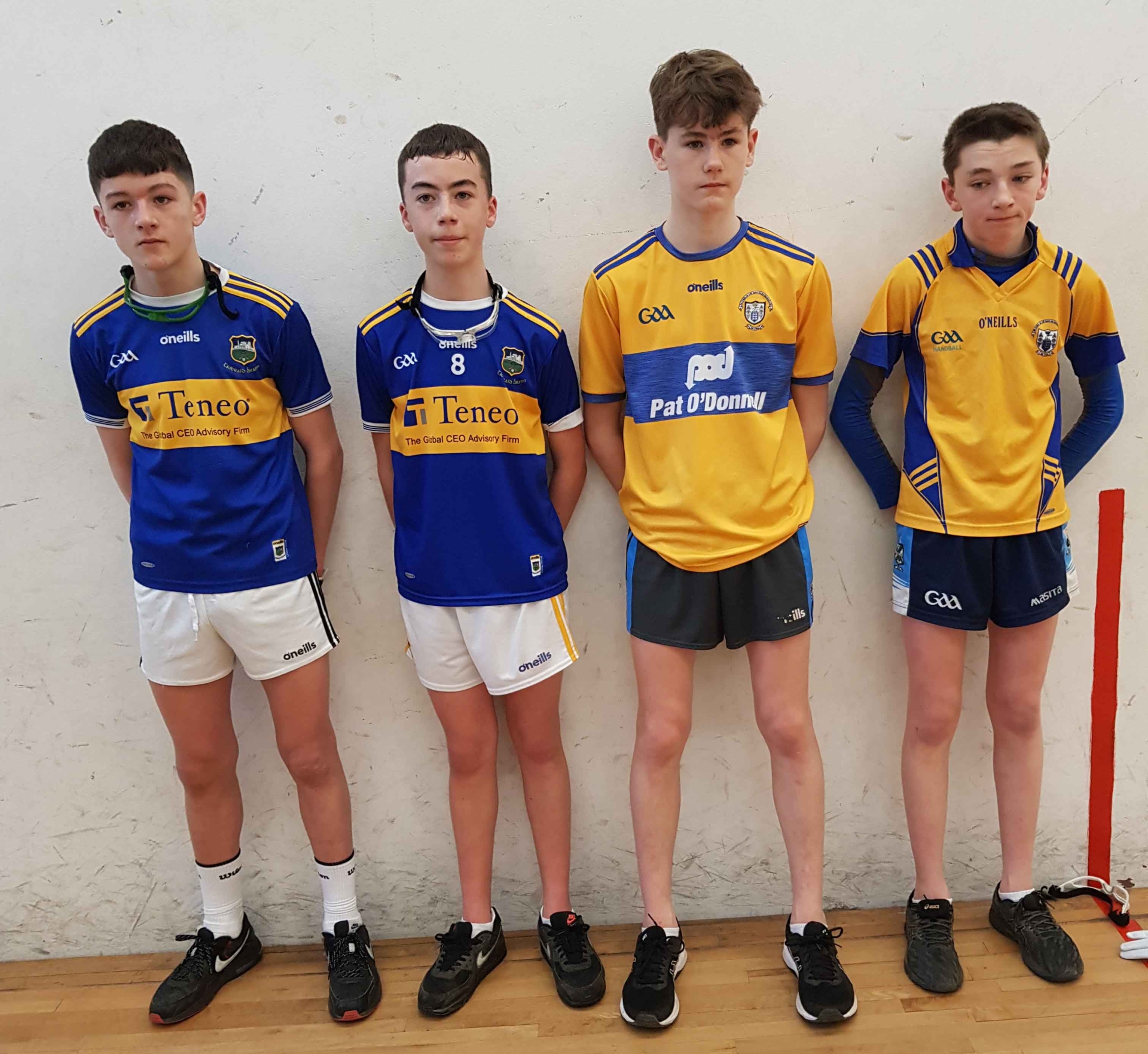 On Monday evening in Nenagh in Boys 14S Dean Carey Ballina meets Paul Rodgers from Clare & in Ballydesmond in Cork Claire Minogue from Clare is up against Amy Brosnan from Cork. The younger ages U12 & 13 will commence the Munster Championships next weekend.

WATCH: Meet the Mullinahone natives who spotted a UFO in 1969!

The North Tipperary B Competition kicks off on Monday for all our new players and will provide a great learning base for future Champions.

Tipperary players were also in action in the Adult grades with some great results and a few shocks.

In the Intermediate ladies Singles Sinead Meagher was involved in a thriller in Cappagh. At a game each against Caitriona Millane Clare the final went to the dreaded tie break. Sinead got off to the better start but found herself trailing 10-8. 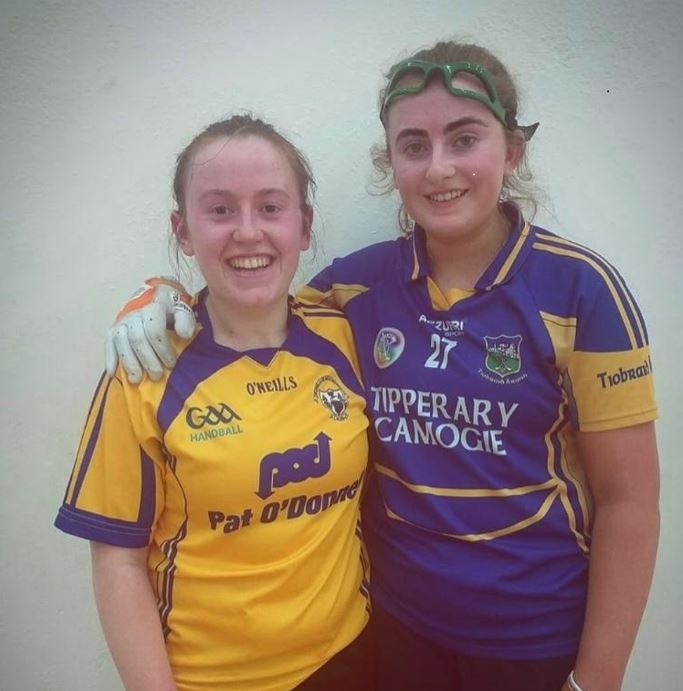 In a nail biting finish the Clare girl got 10 chances to make the final ace but time and time again failed to get it against a determined Tipp girl. They were tied at 10 all for five more changes of serve until Sinead finally got the all important ace in an epic battle.

Look up all handball fixtures/results on www.tipperaryhandball.com