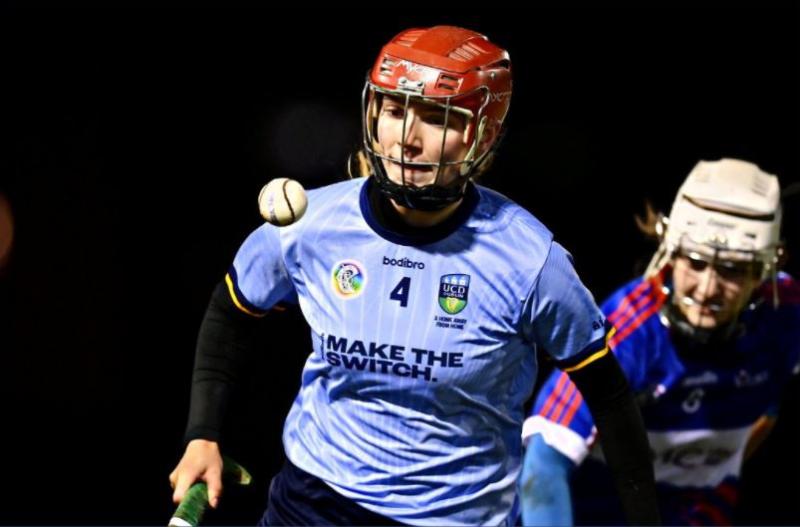 Boherlahan Dualla player Sarah Delaney has been named at corner back on the All Star team.

Cashel King Cormac’s Ryan was named at full back on the team, while Delaney, who plays her camogie with Boherlahan Dualla, was also named in the full back line at corner back.

The pair were instrumental in UCD’s run to the Ashbourne Cup final where they came up short against fellow Dublin college DCU last week, on a scoreline of 1-14 to 0-5. 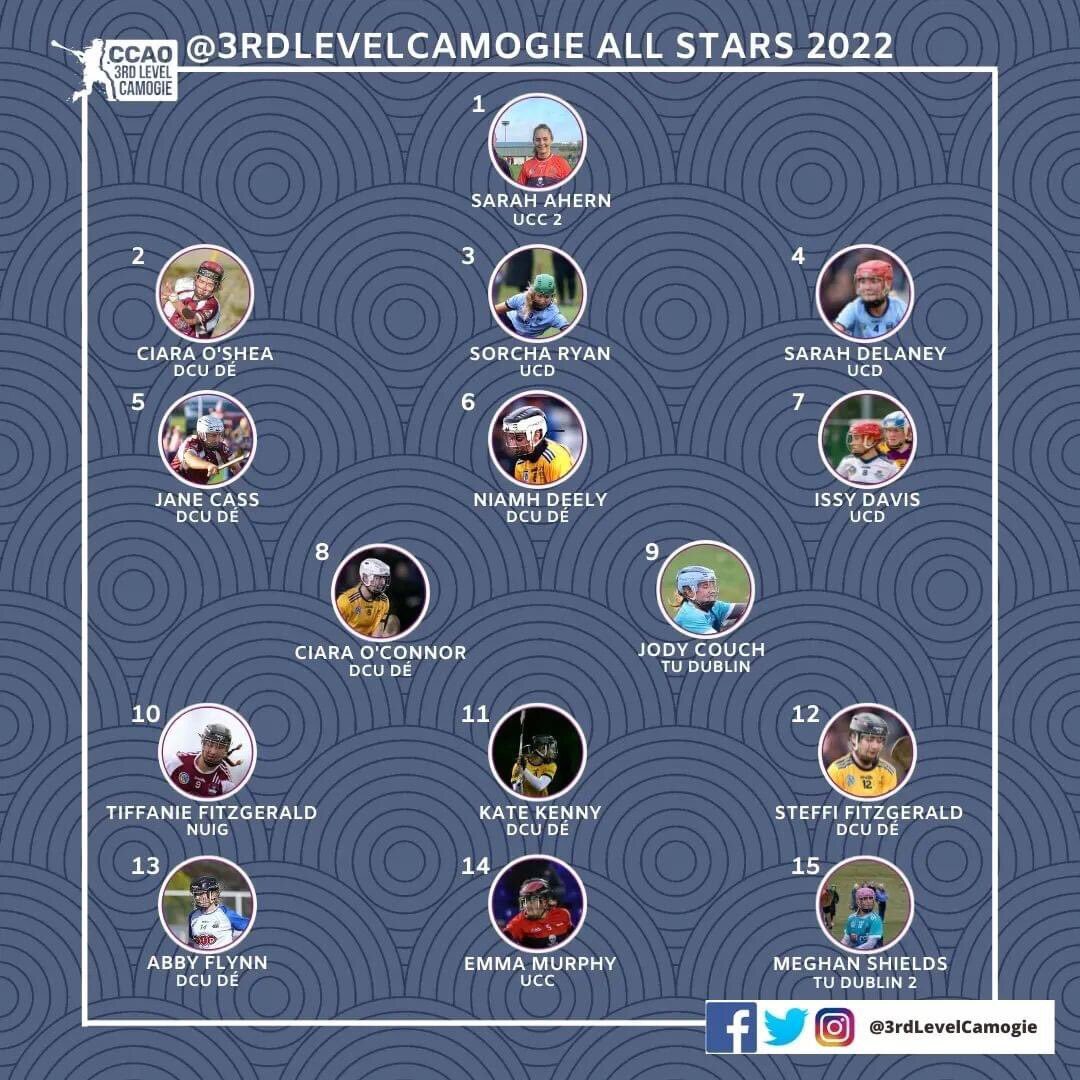 Both Ryan and Delaney have featured in both of Tipperary’s opening Littlewoods National Camogie League wins over Down and Offaly, and have undoubtedly transferred their impressive Ashbourne Cup form to the county setup.

Tipperary manager Bill Mullaney has been vocal in his praise for the pair and they will be hoping to continue their impressive run in the coming months.