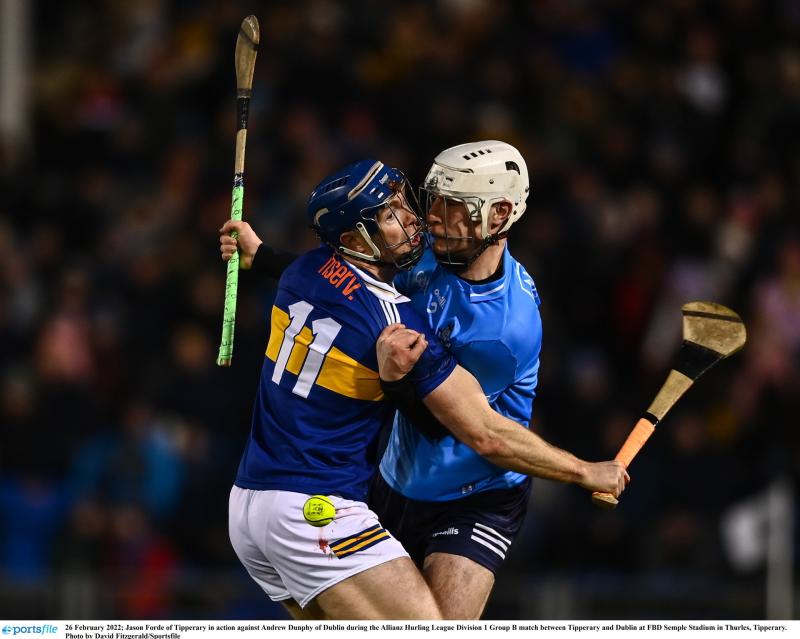 The mixed emotions of last weekends Allianz National Leagues give way to stern tests on the horizon for the travelling Premier contingent who will make the pilgrimages to Wexford and Waterford for the football and hurling clashes against the hosts.

The footballers were supposed to have a weekend off, but instead they are pressed into service as they face Wexford in the re-fixed game following a cancellation two weekends ago. Perhaps the momentum gained from the solid and satisfying victory over Sligo last Saturday evening in Semple Stadium will stand them in good stead as they rumble with the Yellow Bellies, who also won their last game. 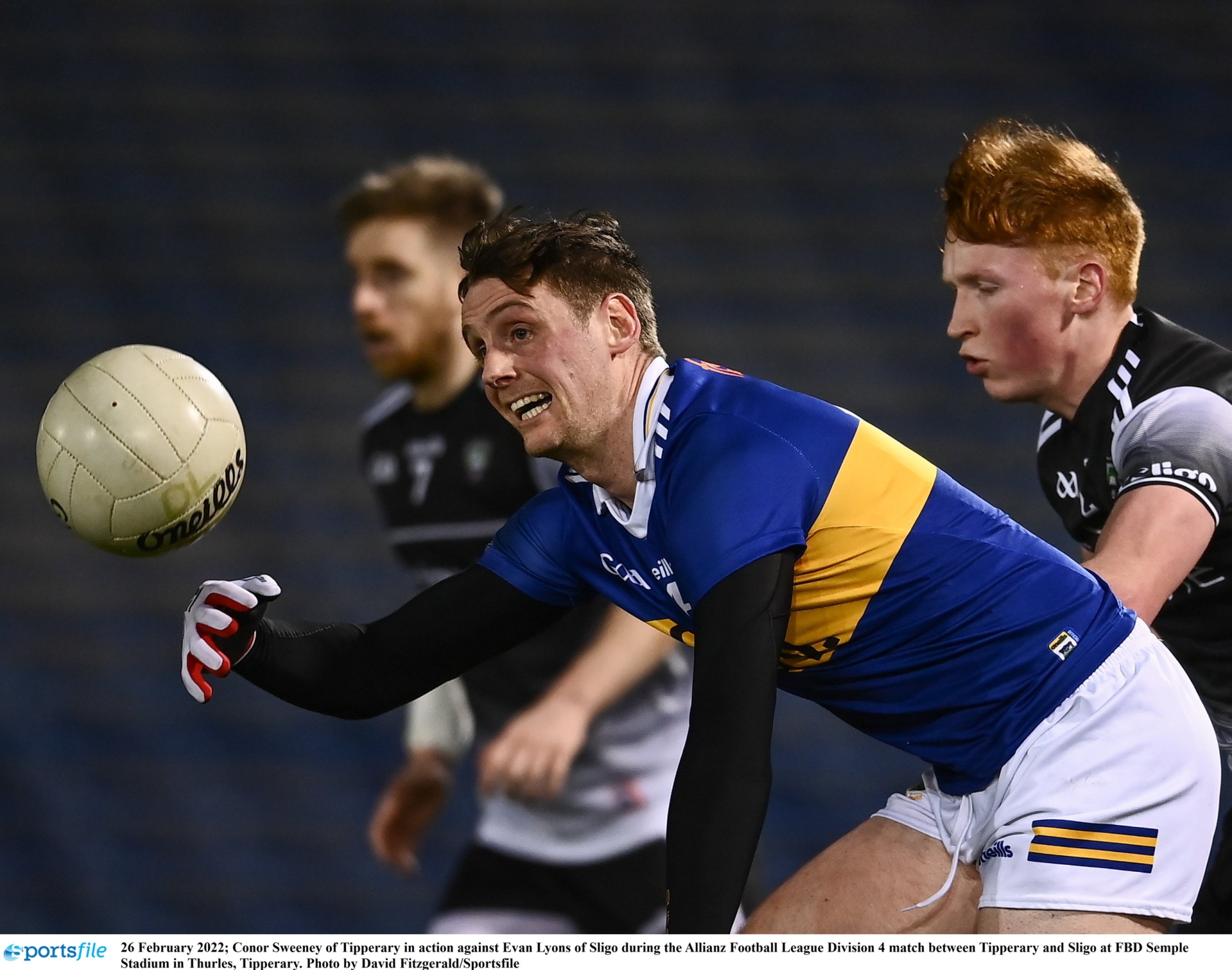 Tipp's victory was badly needed having fallen short in the previous two outings and were they to come away from Wexford with a victory, it would really get their campaign back on track - a campaign which looked dead in the water only a few days ago.

The return of a number of prominent and experienced players has certainly added impetus to the side and with the mix of youth and fresh legs, David Power has hit upon a combination which has certainly lifted the vessel from the dangers of going under and drowning. And, the hope is that they can stay afloat in Wexford too and grab a second pair of points in what would be a fine achievement, considering where they have come from.

As for the hurlers, they battled right to the very death in their clash with Dublin on Saturday evening and could easily have stolen the points to make it three wins from three.

Instead, they fell to a one point defeat and while they would have wished to be heading off to meet Liam Cahill's Waterford with another win behind them, the defeat will hardly have the affect of denting confidence too much. Dublin have been in good shape and played some fine hurling - Tipperary are improving and the players are getting used to each other and to the system the management teams wishes to promote.

It is, and will, take time, but progress is being made. A number of new players have bedded in well and seem to be equipped to take on the rigors of championship battle - Sunday will be closer to championship fare than a lot of these hurlers will have experienced in their careers and it will be interesting to see how they fare.

Residing in Waterford, Colm Bonnar won't have far to travel for this game, but he will be very conscious of the journey his players have travelled so far under his tutelage. They have worked very hard to get themselves into shape and slowly but surely he is introducing new men to take up the mantle and giving them a chance to show their worth.

They will earn their corn in Waterford on Sunday and a good performance is a must - especially since they will be back there in just five weeks for the championship.

Tipperary dog delivery during lockdown 'was not essential work'