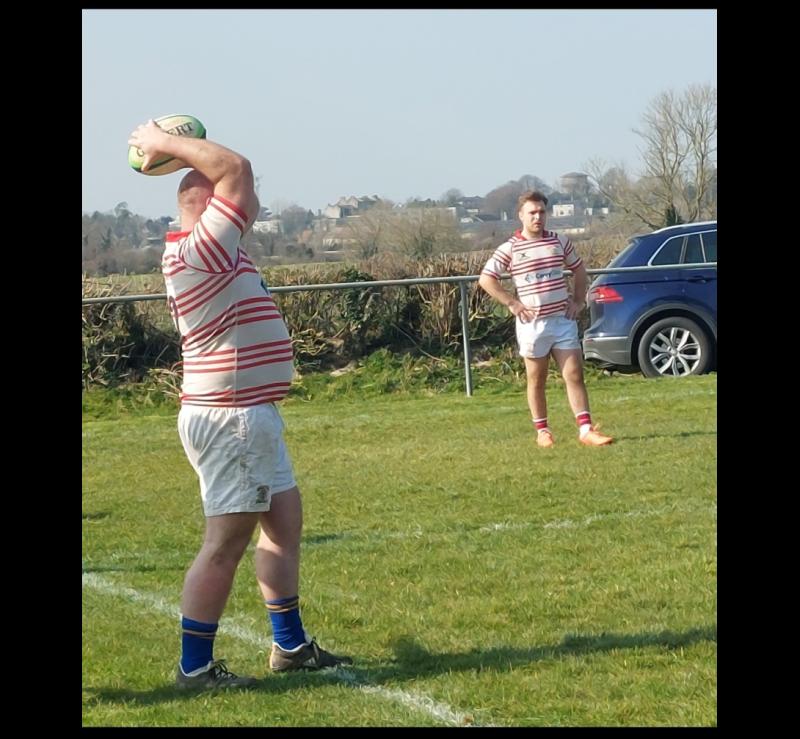 Nenagh Ormond look consigned to a relegation playoff against Rainey Old Boys after they suffered a comprehensive defeat at the hands of Athlone team Buccaneers RFC this afternoon.

Played in unseasonal sunshine in New Ormond Park, the game got off to a break-neck start with a try apiece for both inside the opening five minutes, with Buccaneers scoring within 30 seconds from a Nenagh kickoff through winger Josh O'Connor who was on the end of some lovely offloading to score and make it 5-0.

The home response was emphatic though, when Nenagh got their hands on ball inside the Buccaneers half for the first time, as Derek Corcoran popped a lovely pass to Conor Muldoon to break the line, before the hooker offloaded to the pacier figure of Willie Coffey who ran in under the posts to make it a 7-5 lead for Ormond.

Despite the radiant sunshine, there was a really strong breeze present blowing towards the town end, and Buccaneers made use of it in the first half, with incessant pressure on 20 minutes leading to them re-taking the lead as second-row Oisin McCormack powered over from close range.

McCormack added his second of the day just two minutes later when a deep run through the backs led to a grubber kick from the Buccaneers winger, and Davy Gleeson was unlucky not to gather as he deflected the ball straight into the hands of a Buccanners player, and they proceeded to play the ball through the hands well to set McCormack free to run in under the posts.

That opened up a 19-7 lead for the visitors, and with Nenagh at sixes and sevens in the set piece stakes, they were going to need to up their performance, and they managed to do so before half time, when some concerted pressure up front led to Davy Gleeson making a mends and darting over from close range on the right touch line to make it a one score game at 19-12 at the break.

Nenagh had the benefit of the breeze in the second half, but it was obvious from early in the resumption that the tiredness was beginning to set in as Buccaneers dominated possession and controlled the game, and with Nenagh's discipline going to pot -conceding 14 penalties in total - it was always going to be difficult.

Buccaneer mad it a 12 point game after 55 minutes after more pressure led to an overlap on the left wing which left space for Rory O'Connor to power to the line and touch down in a tackle.

The game entered a lull in terms of quality between that try and the 70th minute, with both sides making countless errors to ruin the flow of the game, but a Ciaran Booth try in the 74th minute broke up the monotony and confirmed the win for the visiting team.

The sides traded two late tries in the final minutes to add some excitement to the conclusion of the contest, but it didn't affect the result as Nenagh will now surely be facing a relegation playoff to stay in the division for next year. 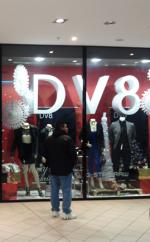