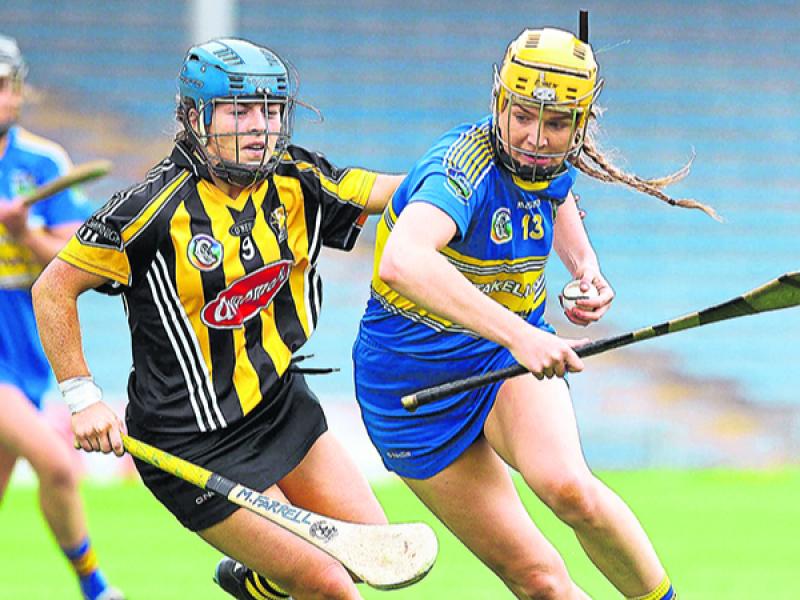 This year more than ever there is a real buzz surrounding the upcoming Munster championship due to cooperation of both Munster GAA and Munster Camogie to stage 4 double headers with the Munster Camogie matches being played before the Munster hurling games.

The recent announcement of the double headers has brought an added importance and coverage to the 2022 provincial championship. On Saturday Tipperary will travel to the TUS Gaelic Grounds in Limerick to take on Limerick in a knockout Munster championship game played before the eagerly anticipated Waterford and Limerick senior hurling game at 7pm.

After 3 wins on a trot against Down, Offaly and Dublin in this year’s league Tipperary were defeated by Galway in their final group game meaning a place in a league final eluded them. With the All-Ireland championship getting underway at the end of May, the Munster championship will be seen as an excellent opportunity to get valuable games into the panel.

Bill Mullaney will also be looking to settle on a championship team and win some much sought after silverware.
Managed by former Thurles Sarsfields hurler and Tipperary Camogie Manager John Lillis, Limerick had a difficult league campaign losing to Kilkenny, Cork and Clare in the group stages. This meant a place in the relegation final and after a keenly contested game against Offaly they lost by 3 points 1-13 to 3-10.

A huge amount of players got game time in the league with many players representing the senior team for the first time.
This experience can only stand to them and as they gel as a group and grow in confidence they will no doubt improve.
They will also have huge motivation on Saturday playing in front of a home crowd. With a place in the Munster semi-final on May 1st against Clare at stake both management teams will be hoping for a big performance and a victory.

A win for either side will also be a big boost to their All-Ireland championship ambitions as they look to build momentum ahead of the summer.

Tipperary have been without two of their half backline which started in last year’s All-Ireland semi-final defeat to Galway with both Mairead Eviston and Karen Kennedy recovering from surgery.

Neither player are likely to feature this weekend but if Tipperary were to progress further in the Munster championship the opportunity may arise to get valuable game time into them.

Nicole Walsh has also yet to feature this year after earning a well deserved break while also getting married in recent weeks. Again, management may look at the Munster championship as a chance for competitive game time for the Borris-Ileigh club player.

Others who have featured in the league such as Knockavilla Donaskeigh Kickhams Caoimhe McCarthy and St Cillian’s Claire Hogan have really impressed to date in attack and they will look to hold onto a starting jersey.

Claire has made the step up from intermediate ranks with ease and her pace inside has complimented the Tipperary forward unit to date where Clodagh McIntyre and Casey Hennessey have also been getting on the scoreboard.

Tipperary will go into Saturday’s game as firm favourites but know they can’t take a Limerick side with players of the calibre of Caoimhe Costelloe and Rebecca Delee for granted. The game throws in at 5 pm on Saturday and we look forward to a highly entertaining battle.