Tipp U20 hurling team announced for semi-final clash with Rebels 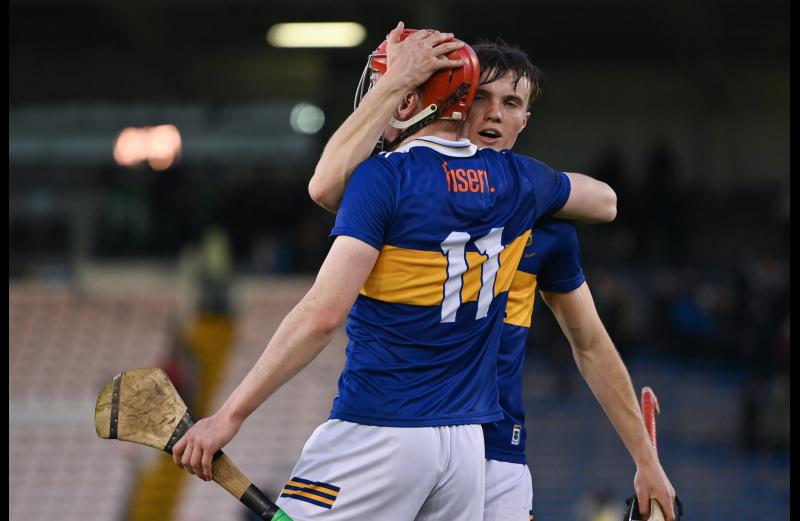 Tipperary U20 boss Brendan Cummins has named his team to take on Cork in the Munster U20 hurling semi-final tomorrow evening (Wednesday) in FBD Semple Stadium.

There is just one change to the starting 15 for the game, with Conor O'Brien of Mullinahone making way for Conor McKelvey of the Silvermines at wing back.

There is good news on the injury front for Cummins charges ahead of the game too, with Michael Corcoran returning to the matchday panel after recovering from a shoulder injury sustained against Kerry in the first round, while Nenagh Éire Óg's Josh Keller is also included. 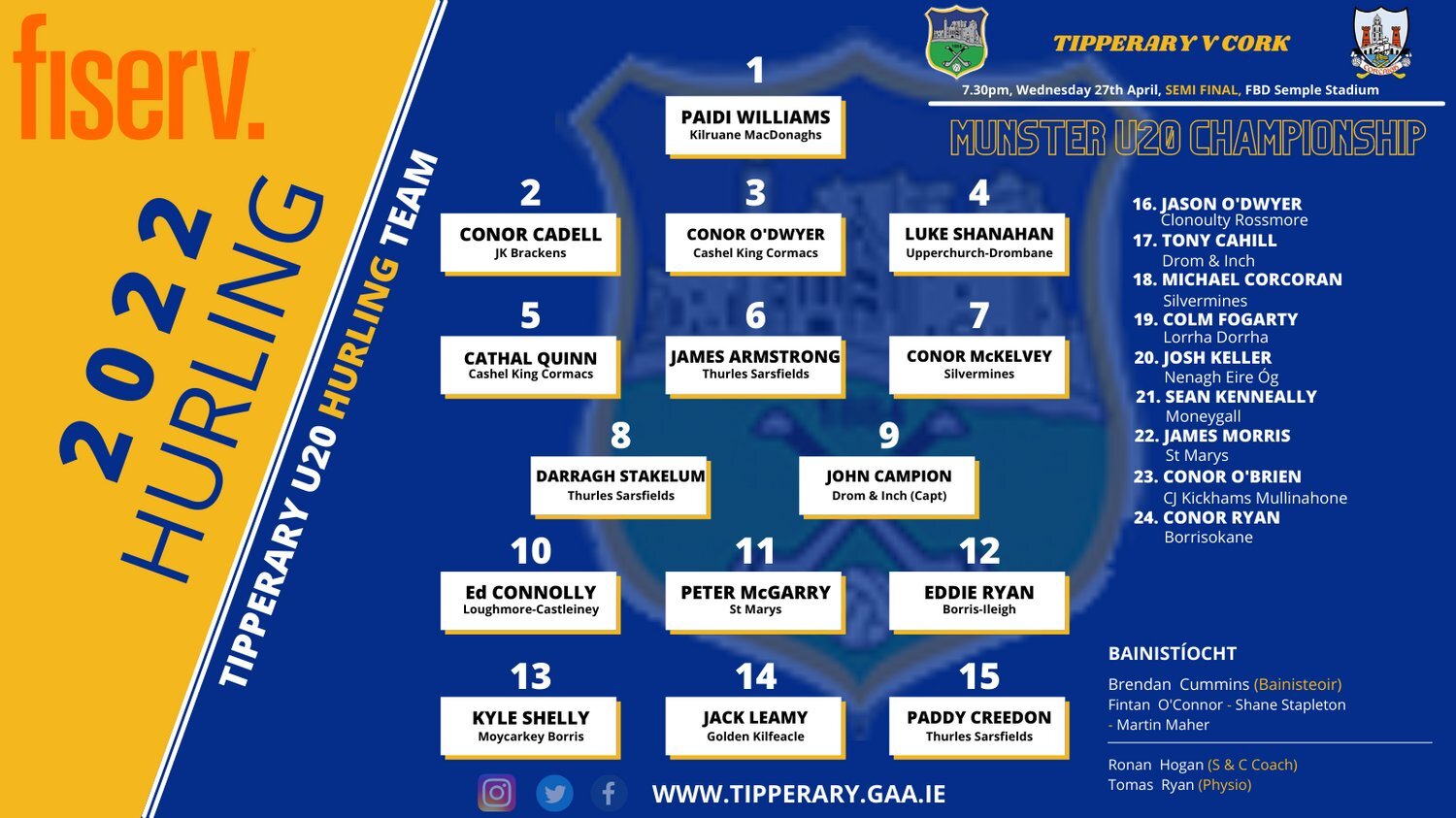