Portroe to commemorate centenary of the death of Michael Hickey 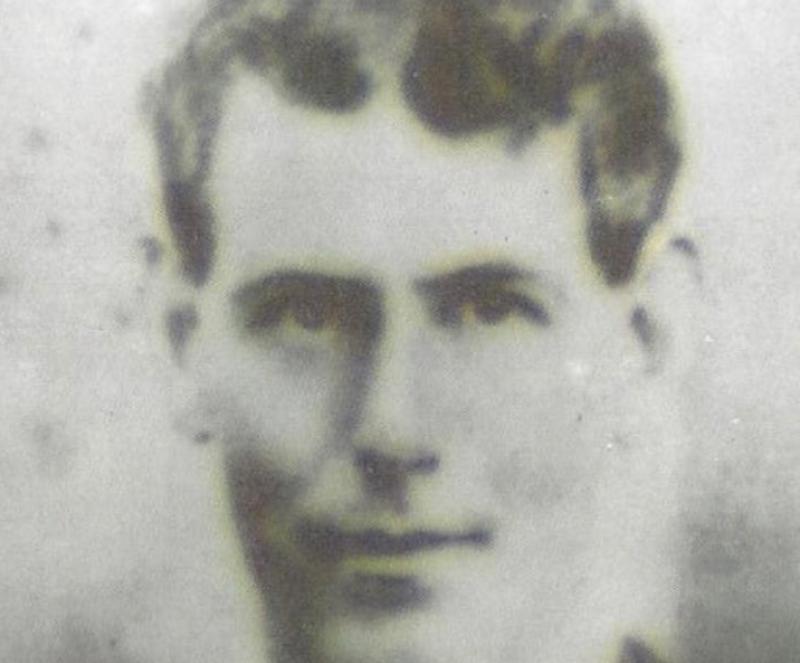 Michael Hickey: will be commemorated in his home village on Portroe on May 3

There will be a commemorative event to mark Batt Adj Michael Hickey’s death on May 3 at 7pm at the family plot in Castletown, Portroe.

Michael was born on August 26, 1887 in Portroe and lived with his parents Patrick and Bridget (nee Vaughan); brothers Ned, Pat, John and William and sister Mary.

Michael managed a drapery shop, Armitage and Irwin, at Castle Street (now Pearse Street), Nenagh, and his brother, William, owned a pub in Bank Place (opposite the Garda station). Both premises were connected by a rear yard.

During this period, Michael carried on his drapery business as normal, although he was active as a volunteer. He was completely unknown to the British authorities. Batt Adj Hickey carried out his duties mainly at night. He could be found in any part of Ireland on army business.

Dispatches from GHQ in Dublin would arrive in Nenagh via Thurles. They were collected by Josephine Maher (Annfield), who worked in Ryans of Riverstown Flour and Meal shop.

This was next door to Armitage and Irwin and Josephine would regularly go to the shop to deliver dispatches to Hickey. Josephine Leahy (nee Maher) stated that Vol Hickey was an out and out gentleman.

This practice became a very important part of the local IRA machine in Tipperary as the safe movement of information was vital to the war against the British establishment and Vol Hickey carried out his duties efficiently.

Frank McGrath, OC, North Tipperary, had a shop on the other side of Armitage and Irwin which helped communications immensely.

Towards the end of 1921, Vol Hickey became very ill. He developed TB, which ultimately proved to be fatal.

The event is being organised by the North Tipperary Republican Monuments Committee.