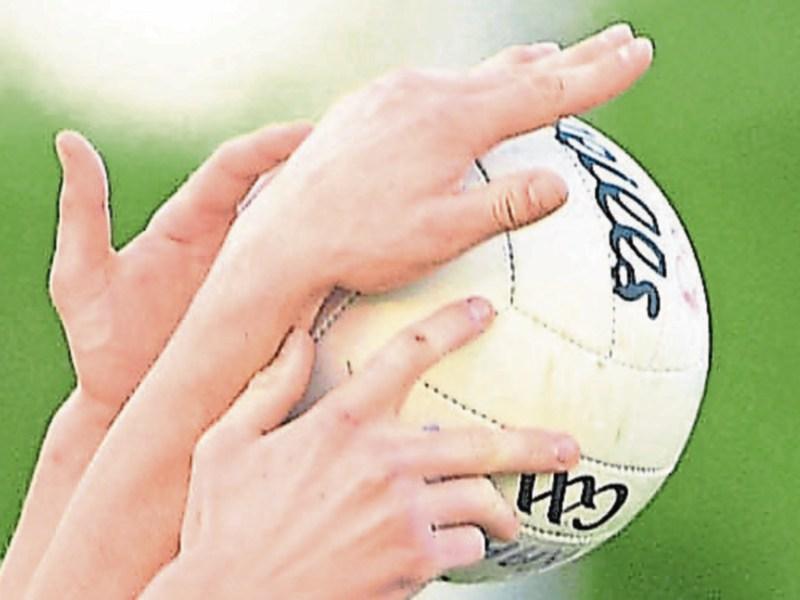 Tipperary made it a clean sweep of victories in their final Phase 1 group game in Wolfe Tones GAA in Shannon, as they produced another commanding performance to claim a win over Clare, and in the process, are now one win away from a tilt at either Cork or Kerry in a Munster semi-final next month.

This was Tipperary's third on the trot at this grade and now sees them into the Phase 1 final against Limerick, who the Premier boys beat by seven points in the opening game a few weeks ago, so confidence is now high that this group can clinch a chance to get into a provincial final.

Wins have been hard to come by at this grade for Tipperary in the recent past, but John McNamara looks to have a very good group under his charge, and they showed once again today the quality they have on the pitch, as the bullied their Clare counterparts from pillar to post in the Shannon sunshine.

Tipp were slow to get into the first few gears as the home side settled into the game quickly, taking the early initiative by scoring the opening three points in the opening 11 minutes, with Tipperary hardly having a possession in anger in that period.

But once Tipperary found the target with their first score in the 15th minute through a Conall Grogan free, they found their feet, and from the resulting kickout, Ben Carey pounced on a short delivery from the Clare goalie to intercept the ball and apply a low finish to the net to give Tipperary a one point lead.

Composure followed on the ball, and the probing from the Tipperary attack paid dividends time and again as they took control of the ball in the second quarter, with great scores from play coming through the forms of Paddy O'Keeffe, Fionn Fitzgerald, and Conall Grogan by the 22nd minute.

A second goal followed after that flurry of points, with Killenaule's Fionn Fitzgerald being delivered a lovely ball into the corner, and he showed lovely feet and pace to burn his marker down the end line; his first effort a well improvised volley after losing control of the ball, and despite it being well saved by Cian Howard, Fitzgerald pounced on the rebound to slide it into the bottom corner.

Cathal Talty was the key source of scores and threat for the Banner and he added to scores with one coming from play in the 31st minute, but a Charlie English point before half time gave Tipperary a commanding 2-6 to 0-5 lead at the break.

It was a case of holding on to what they had for the second half from a Tipperary perspective, with the second half lacking the scoring threat as the opening 30 minutes, but all the same, Tipp were finding the scores easier to manufacture and opened the second period proceedings with a Conall Grogan point from play, shimmying past his marker to float over  beauty of a left footed point.

A third goal was denied to Tipperary in the 35th  minute when Clare's Ronan Kilroy cynically brought down Joe Higgins who was clean through on goal, but the scores did come afterwards with Ben Carey finding the target in the 39th minute.

Cathal Talty and Conall Grogan traded points in quick succession in the 45th minute but Tipperary were looking very comfortable and outscored Clare 0-3 to 0-1 in the final ten minutes of normal time with substitute Oisin Shelly making a good impact with two points, with only a point from Sean McMahon in response for Clare going into injury time.

There was still time in the four minutes of additional time for some excitement, with Clare grabbing a late consolation goal through a Cathal Talty penalty after he was brought down by Robbie McGrath in the square, but Tipp had the final say, with a near carbon copy of the first goal coming from Daithi Hogan, who pounced on a loose kick out to bare down on before lashing a left footed effort to the top corner, and put the icing on the cake for Tipp.