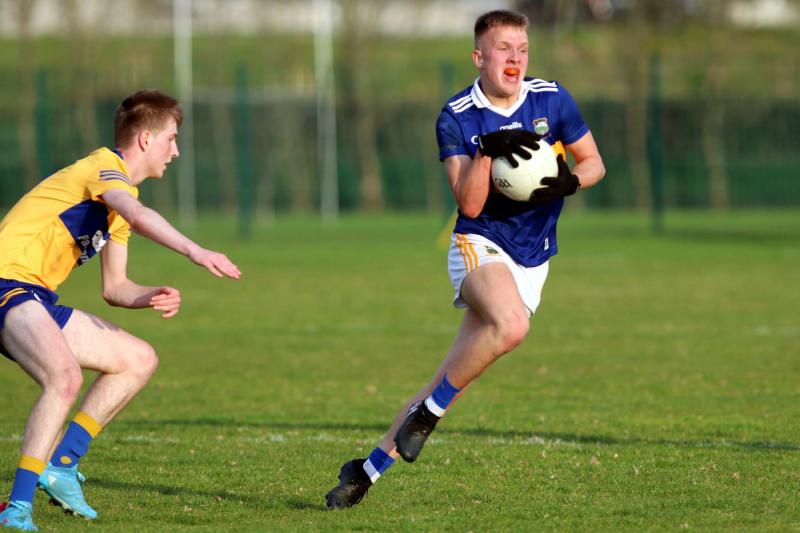 After defeating Clare with ease last week, manager John McNamara has named an unchanged side to take on Limerick, who his team have already defeated with seven points to spare last month in the opening round.

The winner of this final will clinch a place in Munster semi-final proper where they will face the loser of Kerry or Cork for a place in the final.

Tomorrows match throws in at 7pm. 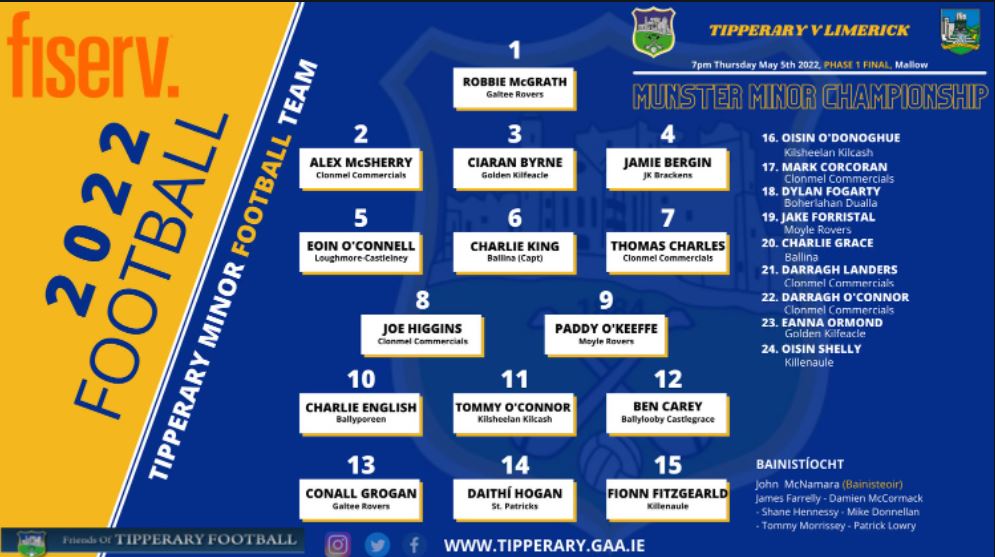