Tipperary minors through to the Munster semi-final

The side were very impressive in their win over Waterford 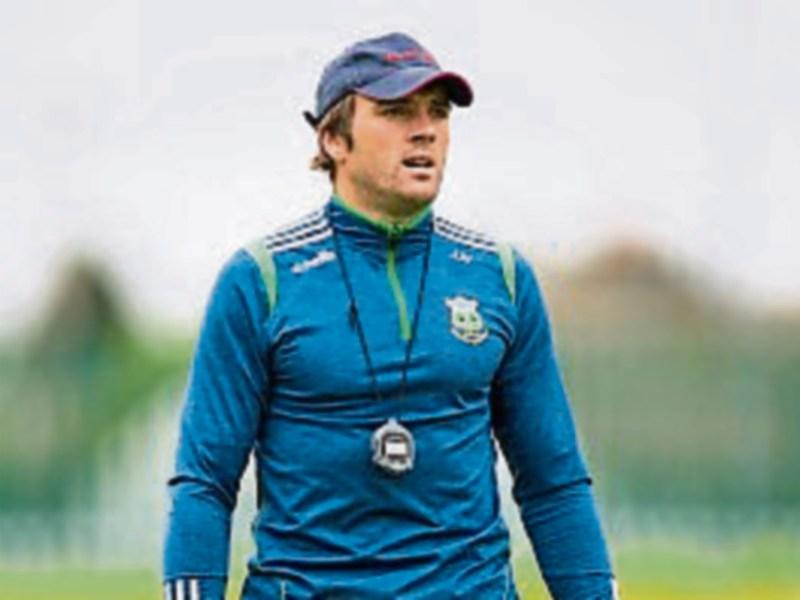 Two points winners over Waterford in the opening round of the Munster minor hurling championship, Tipperary overwhelmed the Decies in the semi-final at Semple Stadium, emerging twenty one points victors to set up a clash with Clare in the final this week.

Manager James Woodlock conceded that Tipperary were fortunate enough to shade the verdict in Dungarvan at the start of April but was happy with this showing. “We needed to get better than we were in the earlier games. We started shakily in our last two games but it was pleasing to see how we got going”, he said.

And nobody responded more than Cahir full forward Tom Delaney who shot a whopping 1-12 from play, six points in the first half, a contribution that matched the entire Waterford team tally. It was a real master class from Delaney who looks a most exciting prospect at a time when Tipperary are seeking to freshen the senior set-up.

There was little indication early on of the rout that was to follow. In a high quality opening ten minutes the teams hit five points each but then Tipp moved into a higher gear and with Delaney “on fire” the scores flowed. However, leading 0-12 to 0-6 in the 26th minute, Tipp goalie Eoin Horgan had to be alert to deny Waterford’s Peter Cummins a goal and three minutes later Waterford spurned another goal chance.

Had either of those been converted it might have made for a different game but in injury time in the first half Waterford suffered a further setback when goalkeeper Brian Callaghan collided with a defender as both sought to win possession, the ball breaking to Tom Delaney who blasted to the net to give Tipp a 1-14 to 0-8 interval lead.

Waterford had a mountain to climb and they strove manfully to get back into the game through the third quarter at the end of which they were 0-14 to 1-18 adrift. From there on there was only one team in it as Tipp turned the screw, with subs introduced making a very positive impression.

Tipp outpointed Waterford eight to one in the closing quarter before Jack Hayes was set up by Delaney for Tipp’s second goal on the hour. A minute later Darragh McCarthy hit the third goal and before the final whistle Delaney was denied a second goal, the Waterford goalie dealing comfortably with his effort.