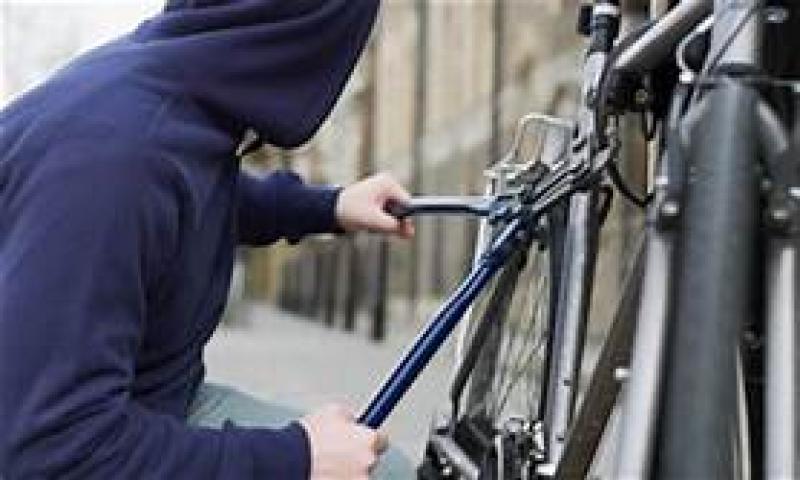 The gardaí in Tipperary have urged property owners to be vigilant following a number of thefts.

A lawnmower was stolen from a shed on a farmyard in Ballinakill, Roscrea, sometime between April 27-28.

During the same time period, a quantity of diesel was stolen from a fuel tank at Knock, Roscrea.

A quadbike was stolen from Glenbaha, Roscrea on Friday last.

A number of items were stolen from a vehicle in a housing estate in Newport on April 28, while a pedal cycle, stolen from an estate in Nenagh on the same date, was later recovered by gardaí.

Sgt Declan O’Carroll of Nenagh Garda station said thefts from garden sheds were currently prevalent and he urged property owners to be vigilant.