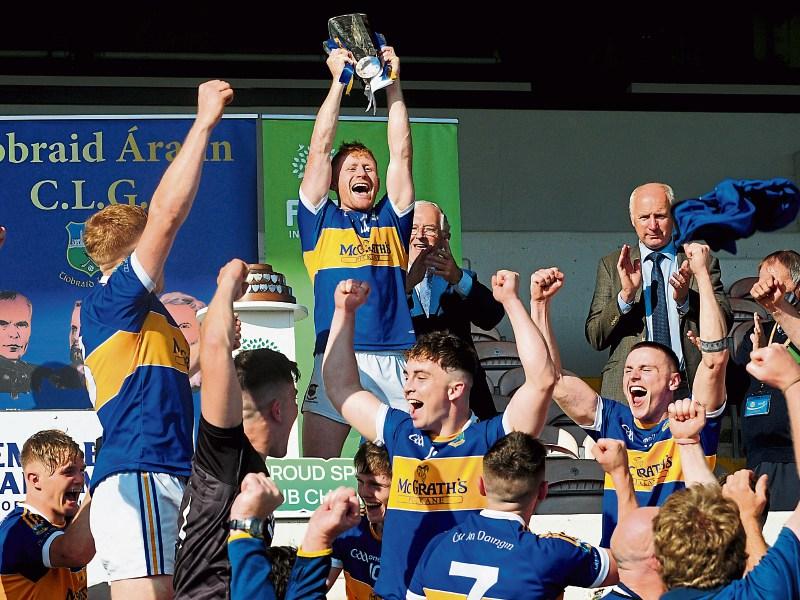 The North Tipp GAA Board have provided clubs with schedules from senior to junior level of this year's North championships at all grades, after Tipperary exiting the championship earlier than expected against Cork last weekend.

The North Senior Hurling Championship is down to commence on the last weekend in June with MacDonagh Park in Nenagh hosting a quarter final double-header on Sunday 26th June with Toomevara taking on Borris-Ileigh at 3.00pm, followed by a repeat of last years final between holders Kiladangan and Kilruane MacDonaghs at 5.00pm.

The Nenagh Tourist Office has been officially opened

Templederry Kenyons and Nenagh Eire Og await the winners in the semi-finals on Sunday 3rd July with the final to be played on 16-17 July, ahead of the start of the group stages of the county championship on 22-24 July.

In the new North Premier Intermediate Championship, the three quarter finals will be played on Saturday 25th June with MacDonagh Park in Cloughjordan hosting a double header with Kiladangan up against Silvermines at 5.00pm and Newport v Roscrea at 7.00pm, while at the same time in Toomevara, Portroe take on great rivals Ballina.

The three quarter final winners will join Burgess in the semi-finals to be played on Saturday 2nd July with the final two weeks after that. However, should the Tipperary footballers progress deep into the Tailteann Cup, it may well impact the start of this championship because of Steven O’Brien’s Ballina.

The North Intermediate Championship will get the championship gets underway on Friday 24th June, with Borrisokane taking on Ballinahinch in Puckane at 7.00pm.

The winners of this tie will progress to the semi-finals the following Friday against Shannon Rovers, while holders Moneygall face Lorrha in the last semi-final.