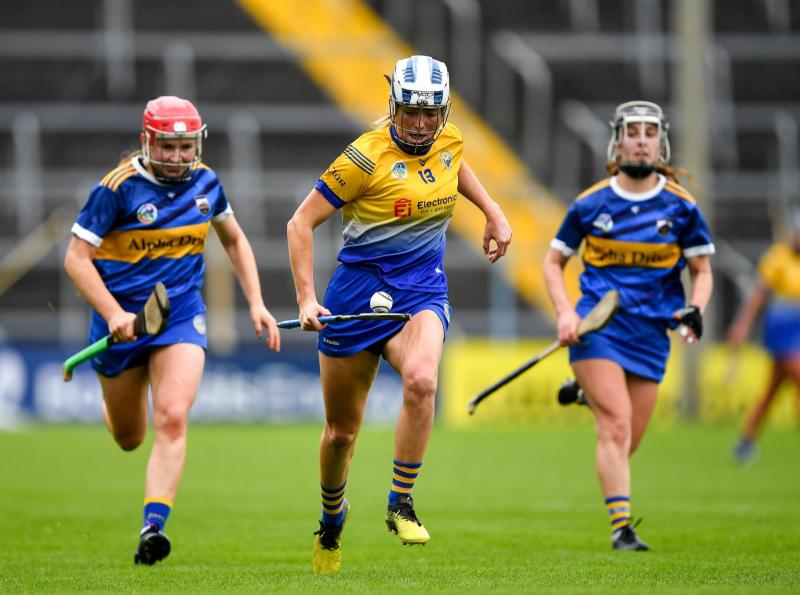 The Glen Dimplex Camogie Championships continue to gather pace for Tipperary teams this weekend, as the senior and junior teams all return to action after a mixed opening round last weekend.

After continuing their ongoing saga against Clare with another draw in the Ragg last Saturday (0-10 apiece), the Tipperary senior team will face a stern test in the second round as they face Dublin in Parnell Park this Saturday afternoon at 1pm.

Bill Mullaney's team will be looking to get back into their rhythm as Clare's challenges in the last month have signaled a drop in form, but with players returning from injury and more game time coming on board, the Ballinahinch man will be hopeful his side can rediscover their best.

Dublin will be a stern opposition though, and after recording a confidence boosting win against Waterford in Round 1 on a 1-11 to 0-12 score line away in Walsh Park, they will not be lacking in belief and this is something the Premier ladies will need to be wary of.

Positive for Tipperary was the substitute appearance of Mairead Eviston who made her comeback after month's on the sideline, and with Ereena Fryday getting more minutes into her legs, along with Clodagh Quirke and Karen Kennedy close to returning, there is still great optimism that Tipp can get their campaign moving with pace this Saturday.

Meanwhile, the Tipp junior team will have no room for error as they make the journey west to face Mayo in the second round of their championship campaign also on Saturday at 5pm in Adrian Freeman Park, Tooreen.

After a humbling opening defeat to a visiting Cavan side in the Ragg by a single point last Saturday, the junior side must put in a performance here to have any chance of progressing in this year's competition.

This Mayo team are still only in their fledgling years and had a tough opener themselves as they succumbed to a big loss to Munster champions Clare by 4-17 to 0-7 points last Saturday, and with Tipp and Clare having had a close encounter in the Munster championship last month, the form lines would suggest Tipp should get the job done here.

The Nenagh Tourist Office has been officially opened