Fixture made for Tipperary minor hurlers All-Ireland final against Offaly 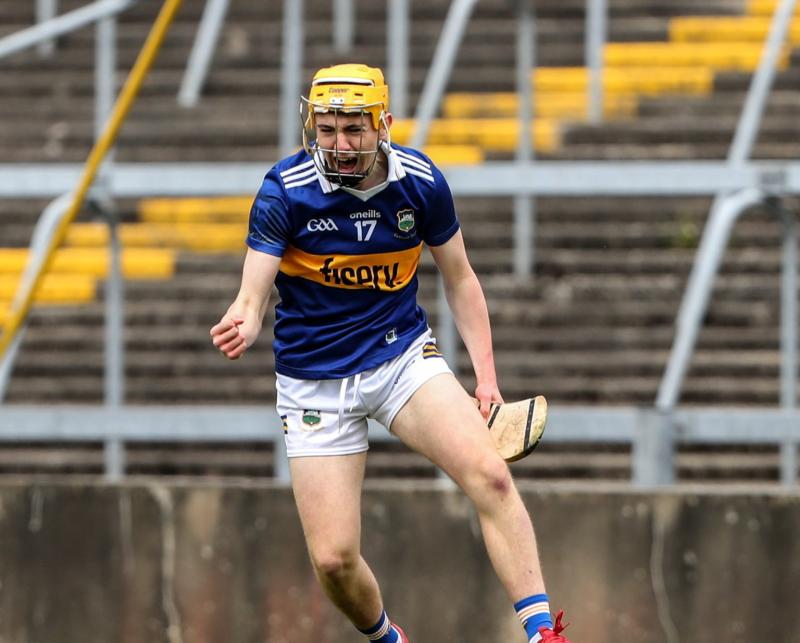 The fixture for the Tipperary minor's All-Ireland final clash against Offaly has been made, after the Premier players booked their slot in the final after a pulsating victory against Galway last Sunday.

The game has been fixed for Nowlan Park, Kilkenny on Sunday July 3rd, which was agreed upon after both sets of counties preferred options were rejected by one another, and the game is set to throw in at 1.30pm.

Tipperary are believed to have requested TUS Gaelic Grounds in Limerick as the venue for the final, while it is understood that Offaly asked for O'Moore Park in Portlaoise, so a compromise of Kilkenny was landed on by officials.

This game is set to be a repeat of the Tony Forristal U14 tournament of 2019, where Tipperary ran out handsome winners on a 3-11 to 1-6 score-line over the Faithful.

This is the first All-Ireland final between the sides at this grade since 1987 and details on tickets for the highly anticipated clash will be known later this week.