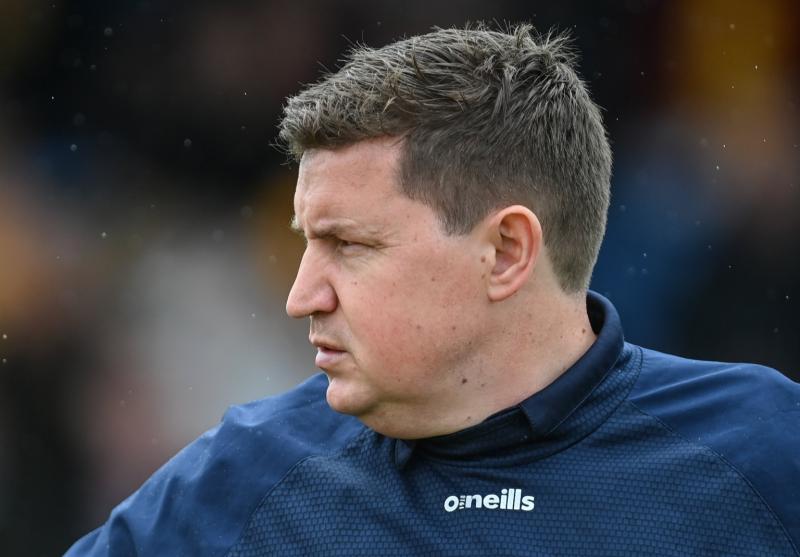 Darren Gleeson will extend his time as Antrim senior hurling manager by a further two years.

The Portroe man took over as Saffrons boss in September 2019 having been part of the management team earlier that year.

Gleeson had been linked with vacancies in other counties but Antrim had been determined to hold onto him after marking developments in his first term.

Gleeson guided Antrim into the Liam MacCarthy Cup this season having beaten Kerry in the Joe McDonagh Cup final, while they retained the Division 1 status with a seven-point relegation play-off win over Offaly.

Antrim have been competitive in their two seasons in the top flight, beating Clare, Laois and drawing with Wexford in Corrigan Park last year while losing by two points to Waterford there and going down by three to Kilkenny in UPMC Nowlan Park this year.