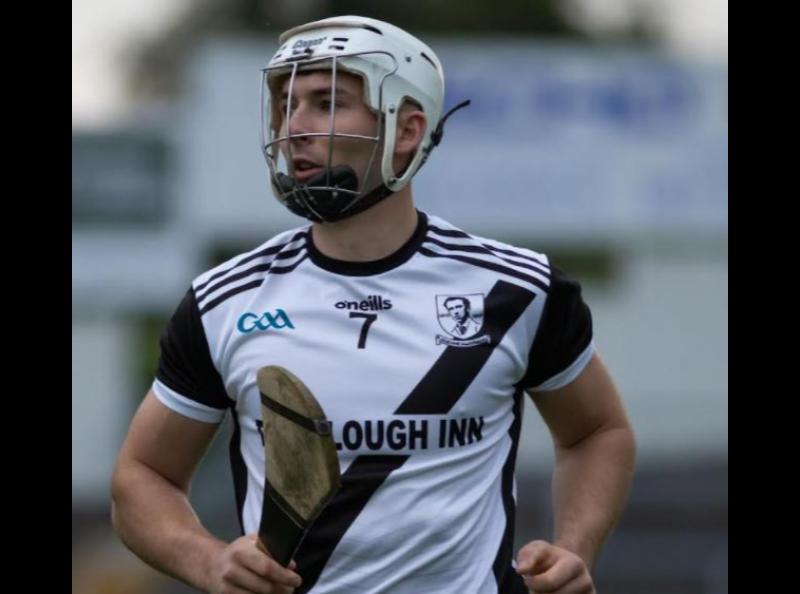 Tipperary have suffered yet another big injury setback as it has been confirmed that Craig Morgan has ruptured his cruciate knee ligament playing for his club Kilruane MacDonaghs last weekend.

Morgan had a fantastic breakthrough year at senior level for Tipperary this year and was sure to be a big part of the early days of the Liam Cahill reign going into 2023, but will now have a significant lay-off.

It's been a tough few weeks for Morgan, as he was marking Dillon Quirke during that infamous game in FBD Semple Stadium two weekends ago.

He suffered the injury in the senior championship loss to Nenagh Éire Óg last weekend after less than 15 minutes, and despite initial hope that the injury wasn't as bad as first feared, it was confirmed last night after Morgan had a scan on his knee that there was significant damage done.

Kilruane MacDonaghs will now have to face into the re-fixed clash with Clonoulty/Rossmore in two weekends time without their defensive leader, as he will now face a race to recover in time to play for Tipperary in 2023.